Yuri Molchan
The CEO of a major investment company, who treats Bitcoin as a commodity, believes that BTC is now in a bullish trend 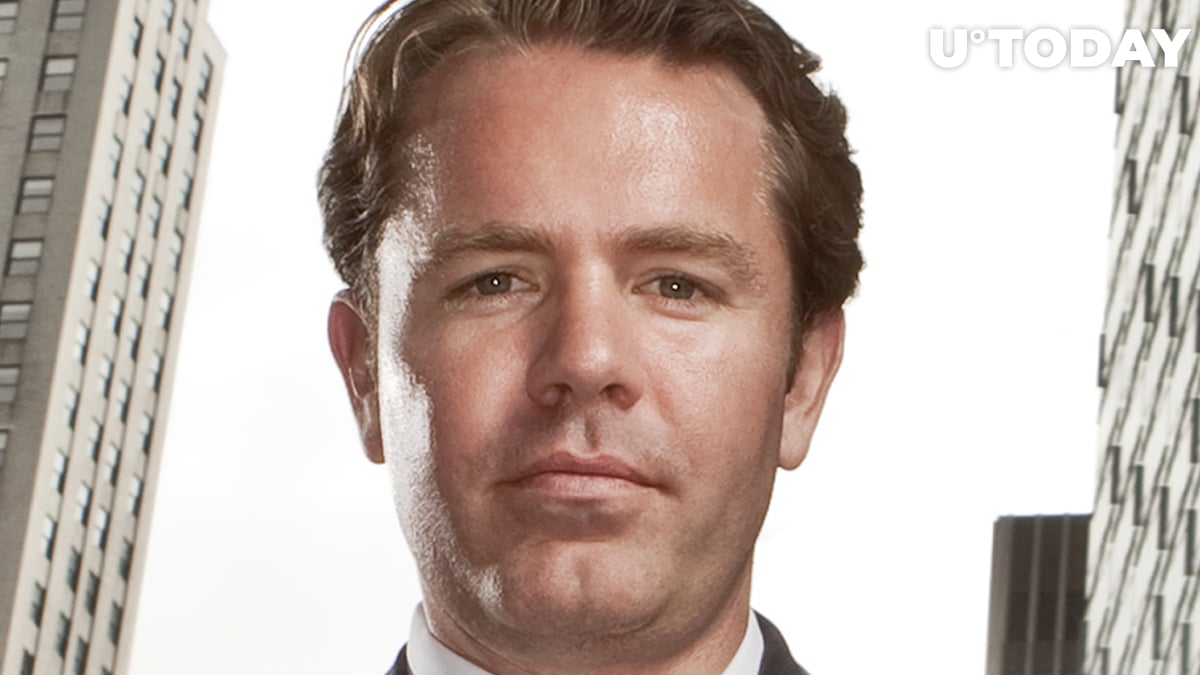 The Bitcoin price is increasing and has added around $300 over the past few hours. While BTC keeps growing, analysts are expecting it to continue its bullish movement and perhaps even break the $10,000 level.

Meanwhile, the CEO of a major investment research company believes that BTC is in a bullish trend, even though he looks at BTC entirely as a commodity.

Bitcoin is currently in a bullish trend: Keith McCullough

Keith McCullough, the CEO of Hedgeye Risk Management, believes Bitcoin is in a bullish trend now, as it has been climbing fast from under $9,100 to the $9,300 zone.

A Twitter user has asked McCullough what it would take to convince him to consider Bitcoin not only as a commodity but as a payment system as well. The investment fund CEO responded that the only thing he believes is the math implied by his trading signal.

When bullish or bearish on Bitcoin (it's currently Bullish @Hedgeye TREND), I don't need to be convinced of anything other than the math implied by my signal https://t.co/abj3GNjYIe

Earlier, McCullough admitted that he treats Bitcoin just as any other commodity with no sentimental narrative of it being anything more than just that.

Breaking $10,522 would shut bears up for good: Scott Melker

Prominent trader Scott Melker has shared his take on the current Bitcoin price action, offering three scenarios, each being more bullish than the previous one.