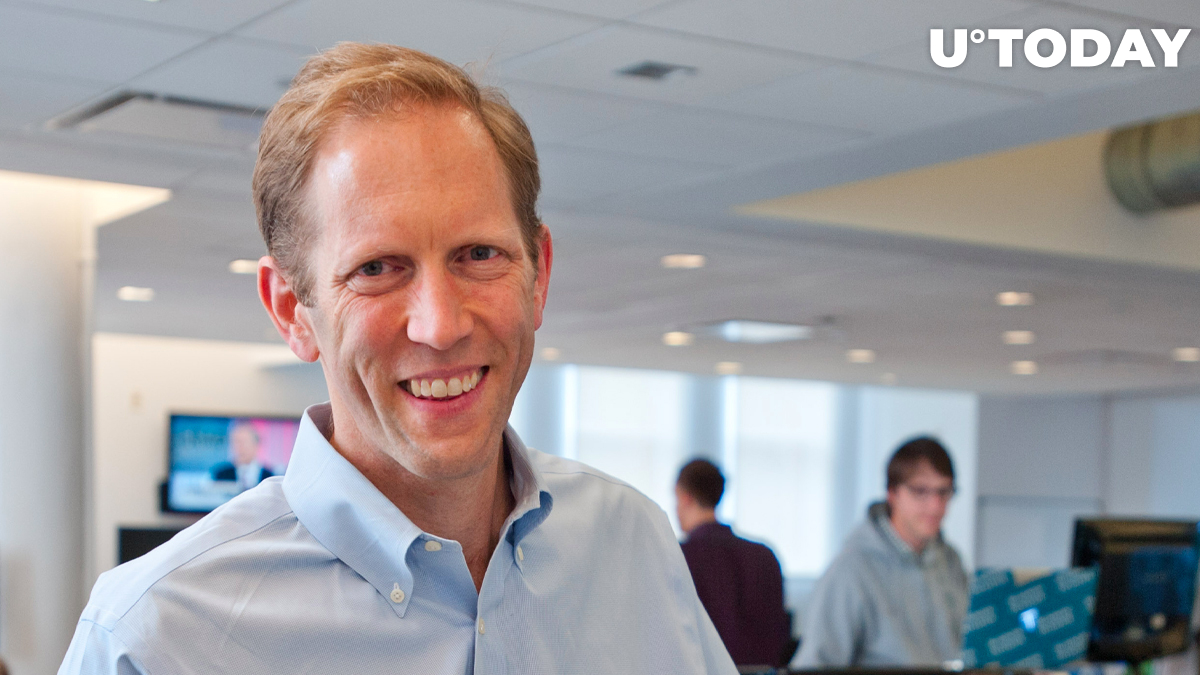 Insider CEO Henry Blodget is not taking any chances.

The news media mogul—who initially rose to prominence as a superstar analyst during the dot-com era in the late 90s—said that the cryptocurrency could soar to $1 million or ultimately collapse to $1, just to be on the safe side:

Unlike a stock, which usually does have some relationship ultimately to a fundamental, Bitcoin doesn't, so that means it can trade anywhere.

He concedes that Gemini CEO Tyler Winklevoss could end up being "exactly right," but this does not make Blodget any less of a skeptic. He dismisses popular narratives that are tied to its price rallies:

I think Tyler's exactly right. It could go a million. The stories that we tell about why relative to the value of gold or other currencies — they are ludicrous…If people were to decide that for the next couple of hundred years Bitcoin is where you park your money when you take it out of the fiat system, OK, it's possible.

Blodget continues to insist that the cryptocurrency has no value, and it is only worth what people are willing to pay for it.

He is no stranger to volatility and extremes. After starting his career as a journalist, Blodget became a highly successful securities analyst with Merrill Lynch, riding high during one of the biggest bull markets in history.

The subsequent collapse of internet stocks in 2000 was also his own fall from grace. He then got sued for providing misleading stock recommendations and was later banished from Wall Street after being forced to shell out $4 million in penalties.

The internet analyst then went on to create Business Insider, a financial blog that became a highly successful news website. It was sold to Axel Springer for $343 million in 2015.

It's all about perspective

As crazy as $1 million Bitcoin predictions sound, they are not as far-fetched as they may seem at first glance.

The cryptocurrency soared 1,426 percent in less than a year from its March 2020 low. Bitcoin would need to add another 1,624 percent to reach that incredible target.