BTC, ETH, XRP Price Prediction — Bulls Are Back Again: Where to Find the “Ceiling” Now?

Denys Serhiichuk
???The probability of the rally continuation remains. Read our price analysis if you want to know how not to miss the last train 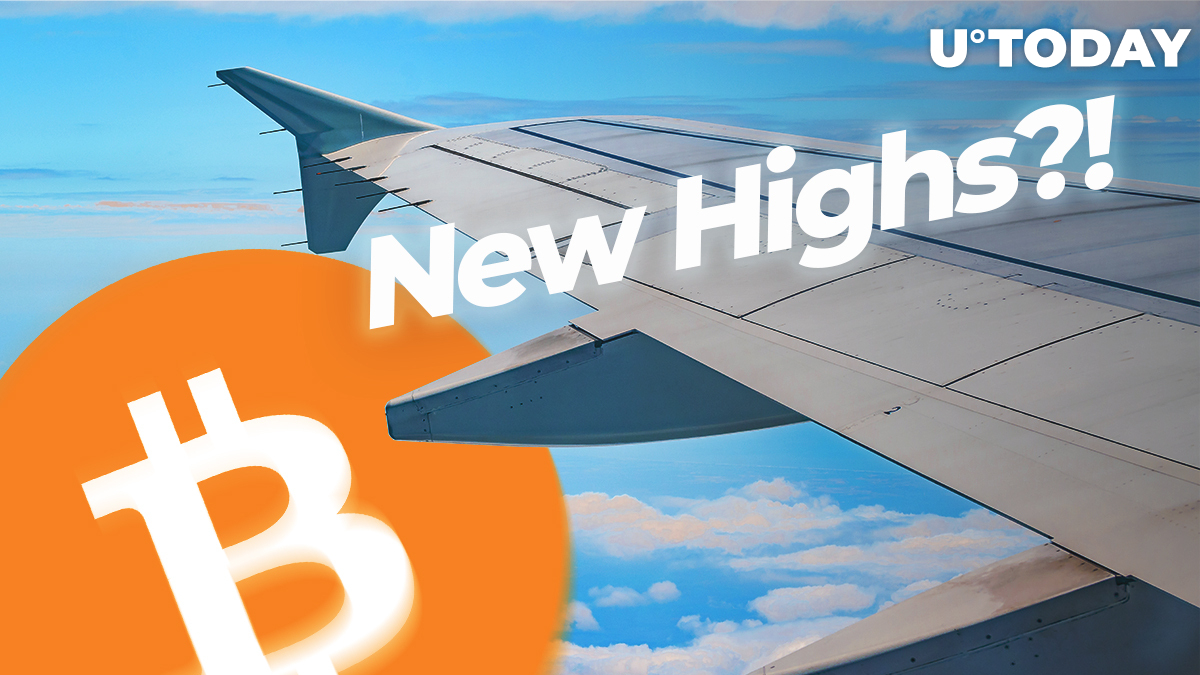 The previous week was remembered by the community with a confident growth of the main cryptocurrency and the achievement of a psychological mark of $8,000, as well as the high volatility resulting from large sales on May 17 that provided favorable conditions for traders who opened short-term short positions.

On May 16, the price of Bitcoin updated the maximum of 2019 at $8,319, but could not stay at that level, after which a correction began, which then deteriorated sharply when an unknown trader realized the sale of 5,000 BTC priced at $6,200 on the Bitstamp exchange. This provoked the liquidation of long positions on BitMEX.

In terms of other news background, Representatives of the Hong Kong exchange Bitfinex confirmed that they managed to raise $1 bln as part of the closed IEO of LEO tokens within just 10 days.

What is more, the US Securities and Exchange Commission (SEC) once again postponed the decision-making process for Bitcoin ETFs from Bitwise Asset Management. Now the agency should decide on a similar product from VanEck/SolidX until May 21.

Our previous BTC price prediction justified itself, as the coin made a 2 day-pause trading near $7,500; however, then the $8,000 mark was reached again.

A deeper correction in the region of $6,000 and below, taking into account the previously observed panic demand for crypto-assets, looks quite likely to happen. The second, more optimistic scenario assumes going up beyond the “Pennant” figure, a confirmation of which will be at $8,500.

Related
Support Zones for Bitcoin Price: Is $5K the Worst Prediction That Might Actualize?

Relatively large volumes are flowing into ETH – the coin has quickened, and over the past two days, it has looked even more confident than BTC.

Our ETH price forecast came true, as the quotes reached $250 and could even surpass this mark. Currently, the asset is trying to fix at its support level. In a few days, we can see the test of the $260 mark and reaching $280 till the end of the current week. Such a scenario is backed by the RSI indicator, which still has the strength to rise.