Alex Dovbnya
Once again, Ripple’s XRP appears at a crossroads after its Coinbase-driven rally was stifled by a sudden market downturn 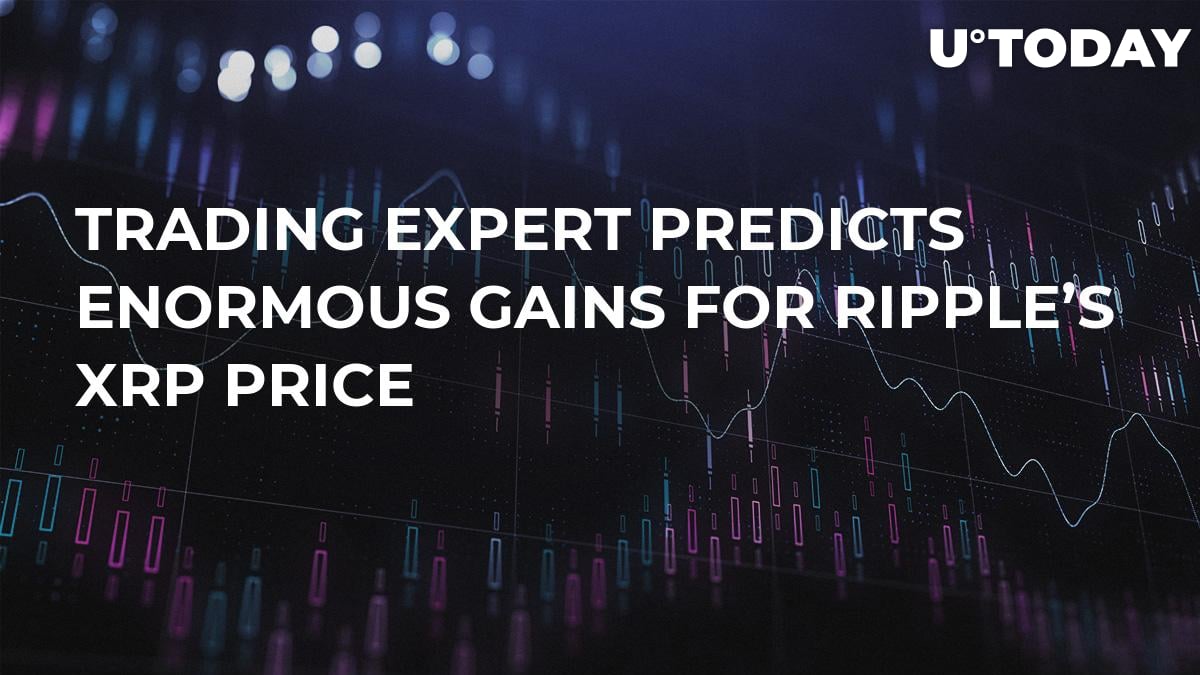 Ripple’s XRP could be on the cusp of another major price rally, according to trading expert Crypto Thies. Based on his technical analysis, the XRP price could witness “enormous gains” in the short-term.

$XRP
Neutral candles from this range, as the ones shown here, appear to be historic precursors for enormous gains in the following periods. pic.twitter.com/DtRQggs6jl

Piers Morgan’s catchphrase “One day you’re cock of the walk, the next you’re a feather duster” is very relatable to the cryptocurrency market. After stagnating for weeks, the price of XRP suddenly surged by more than 43 percent USD-wise on May 14-15 once Coinbase opened up trading in New York. XRP was the best-performing cryptocurrency in the top 10, but the rally didn’t last long.

On May 17, XRP recorded an intraday low of $0.359 after its price tanked by more than 25 percent. All major altcoins collectively took a hammering on Friday after the Bitcoin price suddenly experienced a 20 percent drop, which was allegedly caused by market manipulations.

The blow was too hard for XRP to rebound. At the time of writing, it is trading at $0.369 after yet another 3.32 percent price decrease over the last 24 hours, according to CoinMarketCap data.

Now, XRP is facing its make-it-or-break-it moment. If its price breaks below the $0.340 level, things could turn ugly for Ripple’s native token with its next downward target being significantly lower. Trading expert Peter Brandt earlier suggested that a huge price drop would be almost inevitable if that’s the case.