Yuri Molchan
Coinbase, one of the highest ranking crypto exchanges, has enabled XRP trading for traders in New York City 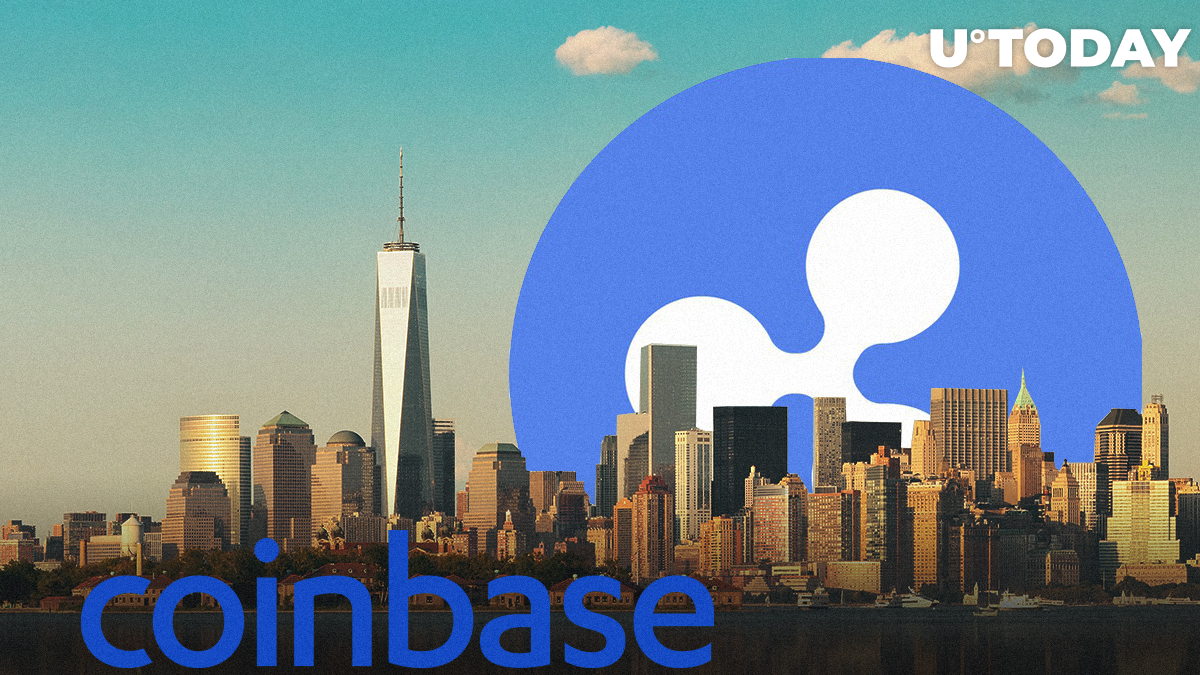 On Monday, May 13, the San-Francisco-based Coinbase exchange spread word via Twitter that it had enabled XRP trading for residents of New York. Apart from the Bitcoin rally, this could also be a reason behind the XRP price surge.

XRP (XRP) is now available to Coinbase users who are New York residents. New Yorkers can now log in to buy, sell, convert, send, receive, or store XRP on https://t.co/bCG11KMQ6s or using our iOS and Android apps.https://t.co/5VE1WklrWo pic.twitter.com/Zp5odgaoHs

NY residents now can conduct trading operations with XRP on Coinbase.com directly or via its mobile apps.

Once the news was released, the XRP price surged more than 20 percent to hit $0.39, as per CoinMarketCap. Another reason for the surge is also the Bitcoin price soaring over the last day and breaching through the $8,000 area.

Coinbase listed XRP in February 2019 for all customers except those from NYC and the UK.

Not long ago, the company launched a payment service that uses XRP and the USDC stablecoin launched by Coinbase and the Circle startup.

The service is more of an educational nature, so users can get to know the beneficial sides of transnational payments that involve crypto.

At the time of writing, XRP is the top gainer, as per CoinMarketCap. Its surge over the last 24 hours totals 19.93 percent. That is even ahead of Bitcoin, which showed a rise by 16.41 percent this morning.

Analysts call XRP the coin of the day, saying that its trading volume has also risen – even doubled – over the last 24 hours.

Another possible reason behind the recent XRP surge could be that Börse Stuttgart, a German stock exchange, has listed stock notes that are based on XRP and LTC.

The next resistance level XRP will attempt to take is $0.4, analysts believe.