Bitcoin ETF Approval Chances Continue to Grow. Will May 21 Be the Day? 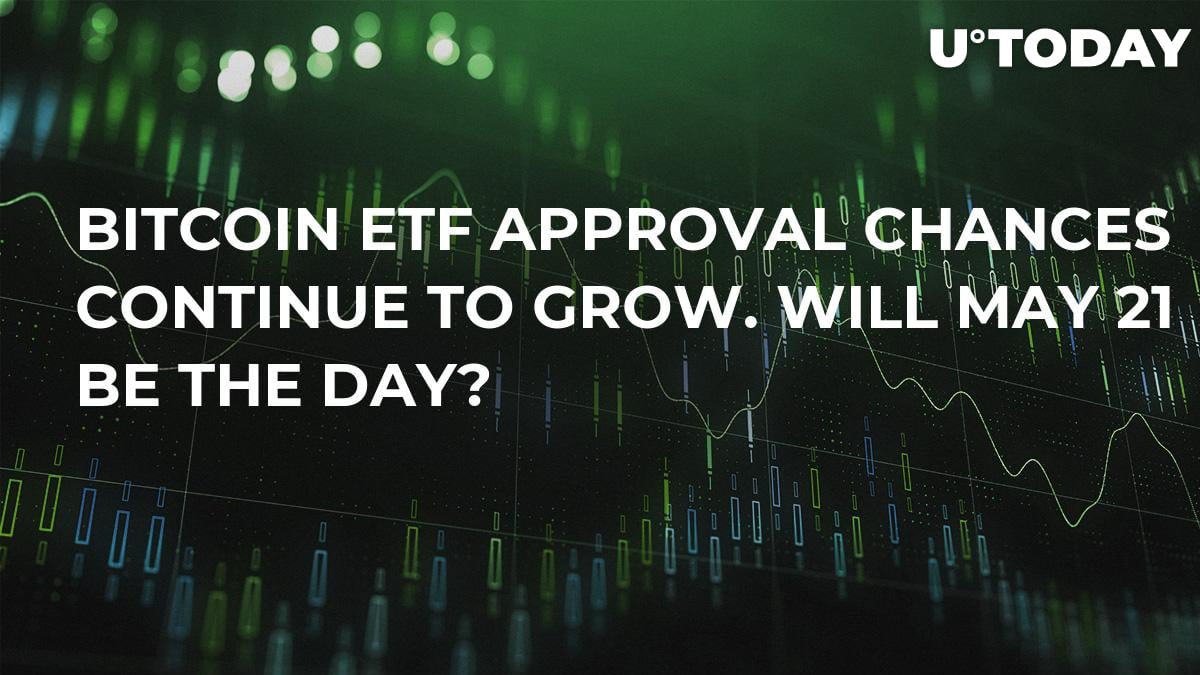 SEC Commissioner Hester Peirce, whom the Bitcoin community affectionately calls “Crypto Mom”, is set to give the keynote at ETFs Global Markets Roundtable on May 21 when the US regulatory watchdog has to reveal its decision on the VanEck ETF application. That gave grounds to speculations about a potential approval despite the fact that the chances are gleam.


Related
SEC to Review New Cryptocurrency ETF Application. Will It Get the Green Light?

The SEC delayed its decision on the Bitwise ETF proposal on May 14 (this is already the second postponement after the one that took place in March). Legal analyst Jake Chervinsky pointed out that it’s unusual for the regulator to handle ETF proposals separately.

That adds more suspense ahead of the aforementioned deadline date on May 21, but Chervinsky still insists that another delay is the most likely scenario, and there is a 1 percent chance of approval.

The SEC delayed the Bitwise bitcoin ETF two days ago but still hasn't made a decision on VanEck. This is unusual: the SEC would normally handle both ETFs at once.

The VanEck deadline is next Tuesday. I still think delay is overwhelmingly likely, but the timing has me curious. ?

On May 13, Peirce reiterated her support for a Bitcoin ETF during the annual Consensus conference in New York. She stated that market manipulations were among the main reasons why the SEC has so far rejected every Bitcoin ETF proposal. However, Peirce is certain that ‘the time is right’ to give the green light.

A recent study shows that the approval of a Bitcoin ETF could make the BTC price surge by 500 percent due to the influx of institutional money. Consulting firm Capgemini estimated that more than 29 percent of high-net-worth individuals (HNWIs) are enthusiastic about investing in digital assets while 27 percent are “somewhat interested.” 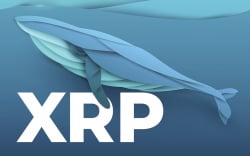