Denys Serhiichuk
After a bull run, the cryptocurrency market is red again. Our price analysis explains whether the top coins have found their bottoms or not 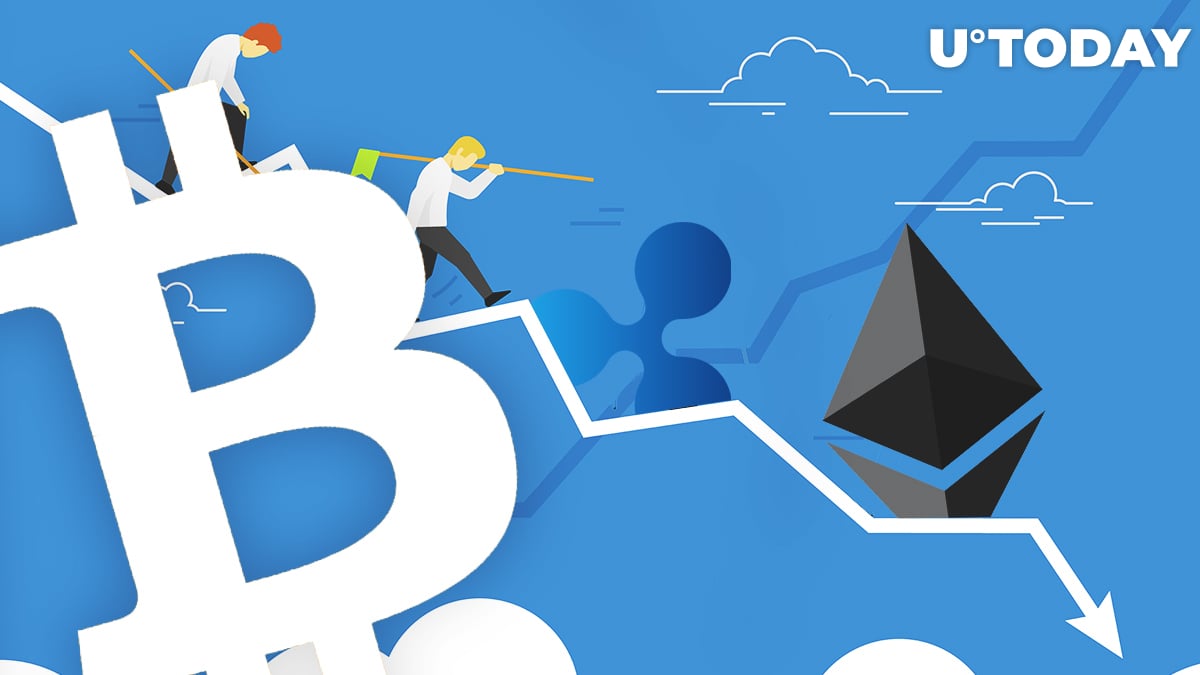 The past week was eventful for the cryptocurrency market. Bitcoin updated the highs of the previous months several times. The first update was on June 25; the second one occurred on the day after. As a result, the leading crypto reached $13,764. After achieving these highs the next day, Bitcoin fell by almost 20% to $10,388.

Many people associate the growth of Bitcoin and the whole crypto market with the launch of the Libra cryptocurrency, which was announced by Facebook. However, now, most of the coins are facing a correction against the US dollar, while all top assets are in the green zone in correlation to BTC.

Despite the spectacular growth, which pushed the price to almost $14,000, a reasonable correction is taking place now. Currently, Bitcoin is following our recent scenario, and, if the downtrend continues, the rate might drop to the area of $10,000-$10,300, as we predicted before.

On the hourly time frame, Bitcoin is likely to locate in the yellow corridor trading in the range between $10,000 and $12,600. In addition, the trading volumes are far away from their peaks when BTC was almost $14,000. The lines of the MACD indicator are neither going up no down, confirming our suggestions.

Artur Dzhalilov, CEO at Vexel, has a similar point of view:

Ethereum needs only $10 to reach $285 and justify our forecast made a few days ago. Even a record of achieving 1 mln transactions per day could stop the leading altcoin from a fall below $300.

On the 4-hour chart, Ethereum is following BTC’s price movements, showing a decline from June 26. However, one should not expect a dump to $250, as the RSI pattern is moving to the oversold zone. MACD is going downwards, suggesting a fall to around $270 shortly.

Ripple is the only coin out of the top 3 which has not followed our earlier prediction, and its quotes have dropped to the $0.40 mark. However, against the background of Bitcoin and Ethereum, Ripple is doing much better, showing only a 3% decline. 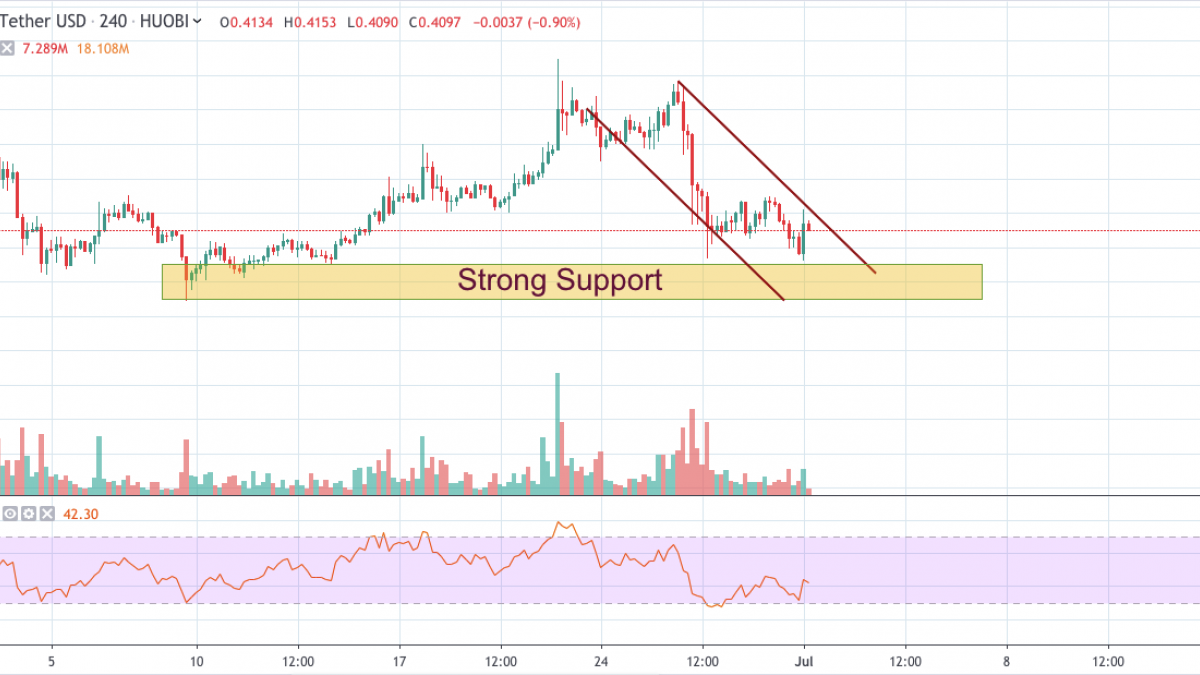 Even though Ripple is not decreasing as fast as other major coins, the current level is not the bottom. According to the 4-hour chart, XRP is moving to the support zone and is about to reach it at $0.38. The RSI indicator confirms such movements, as its lines are located closer to the oversold area.