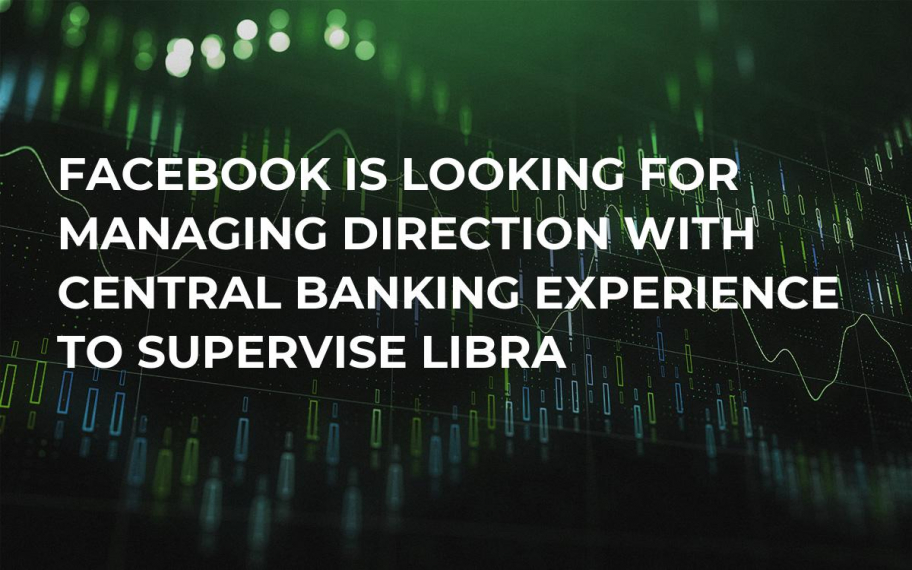 Facebook’s Libra cryptocurrency is positioned as a direct threat to fiat money, and now it seems like the company wants to get people from traditional finance on its team.

David Marcus, who spearheads the company’s crypto effort, claims that somebody with experience in central banking would be a good fit for Libra, CNBC reports. 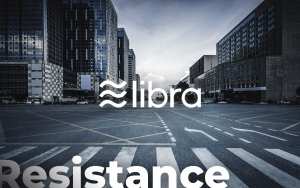 If you can’t beat them, join them

Marcus explains that they need a person that would be able to deliver the message to all the project’s members.

The Geneva-based Libra Association will include hundreds of members upon its launch, so it’s important to be on the same page.

He doesn’t want separate members to “piecemeal” conversations with politicians and regulators who have already expressed their concerns about Libra due to its potential impact on the global financial market. 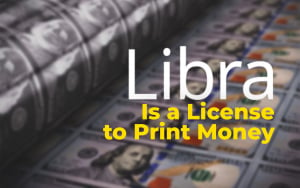 There was no snub

As reported by U.Today, multiple companies in the likes of Visa and PayPal joined the Libra Association that will preside over the eponymous cryptocurrency.

These companies eagerly jumped on the bandwagon due to potential profits the Libra coin can generate.

In sharp contrast to that, big financial companies in the likes of Fidelity and Goldman Sachs declined to join forces with Facebook, but Marcus denied that there was an invitation in the first place.