Alex Dovbnya
??In order to reach mainstream acceptance, Ripple will have to follow the new anti-money laundering rules?? 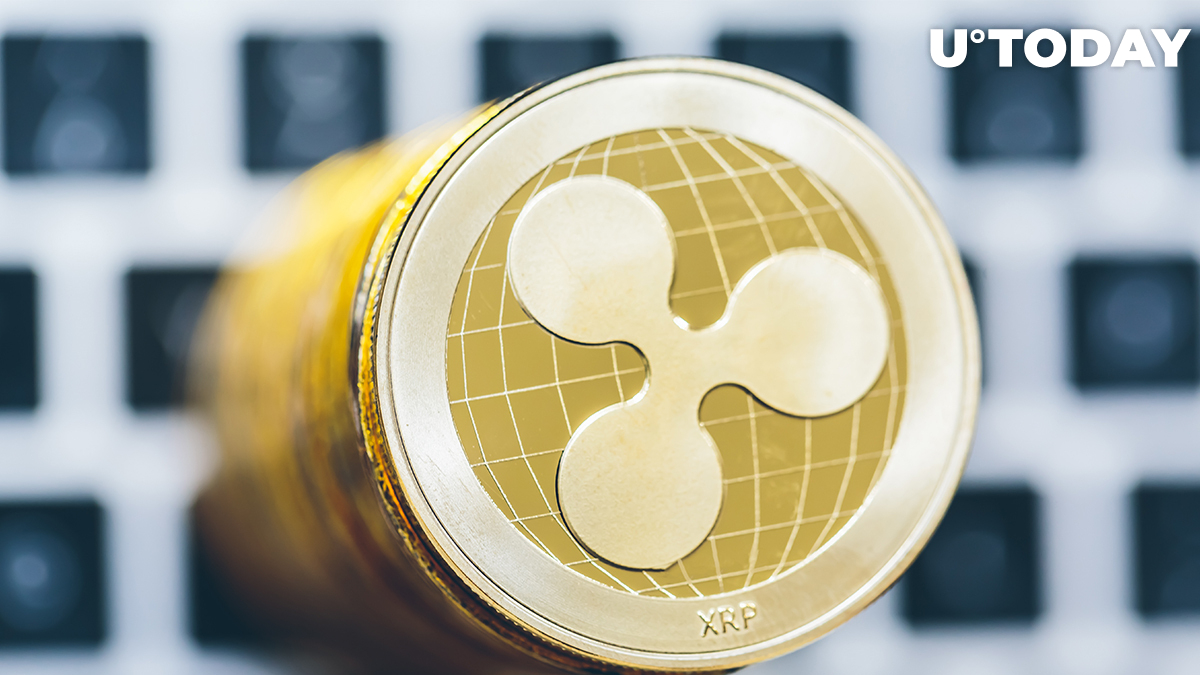 Ripple, the San Francisco-based cryptocurrency startup, has joined forces with regtech firm Coinfirm, Forbes reports. The purpose of this partnership is to make its native token XRP compliant with new FAFT requirements.

Forbes states that Coinfirm, which is one of the leading providers of anti-AML and KYC solutions on the market, will not reveal the identities of particular XRP holders.

I won’t know who you are personally. We don’t do any personal data,” says Coinfirm CEO Pawel Kuskowski.

Instead, it will detect suspicious addresses that are linked to cryptocurrency exchanges without mandatory verification or ventures that operate from countries that defy FAFT rules (for example, Iran).

Based on how risky a certain address is, it will be assigned a score from zero to 99 (from the lowest to the highest probability of money laundering).

Coinfirm will also detect specific tools that are used for laundering crypto, such as coin mixing and clustering.

Related
Ripple Believes XRP Should Be Viewed Just Like Bitcoin

As reported by U.Today, FAFT now obliges cryptocurrency exchanges to share information about their customers in order to prevent illicit activities. This could delay transactions and increase their cost, pushing many small and medium-small crypto firms out of business. However, ignoring these recommendations will not bode well for those entities that want to step outside of a legal grey zone.