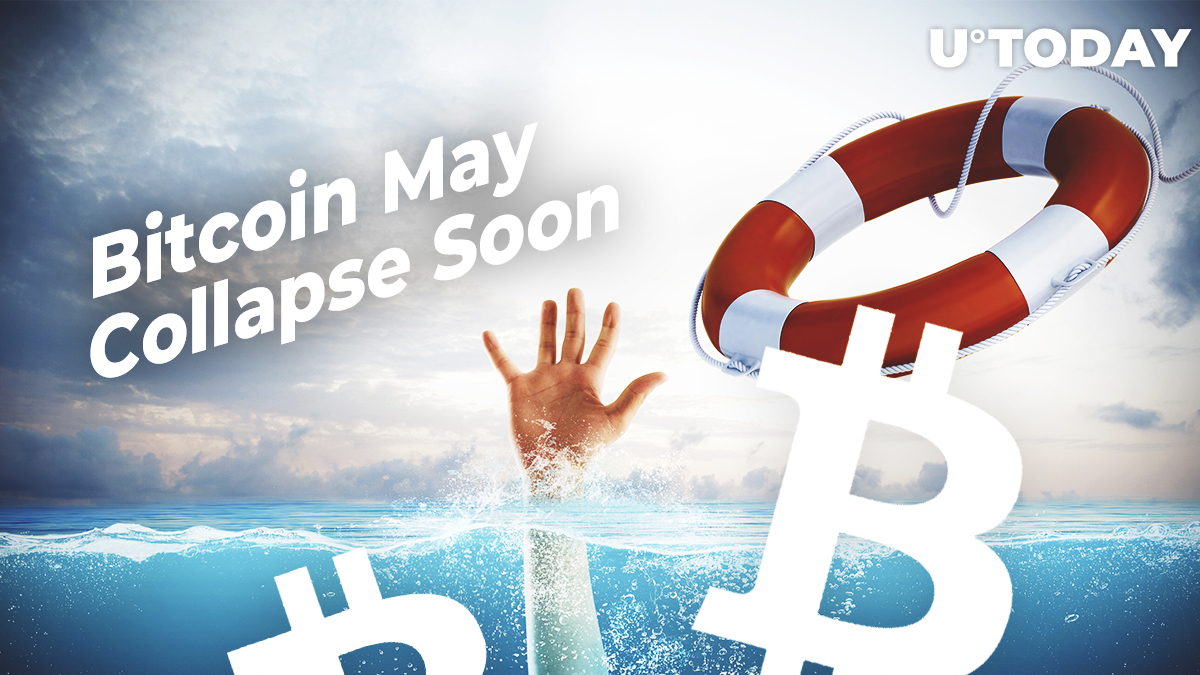 A study called ‘Bubbles for Fama’ which was published in the Journal of Financial Economics earlier in 2019 says that Bitcoin has very high chances of collapsing within several months.

The study was made by several professors at Harvard Business School. They have focused on the stock market, however, the same mechanisms apply to Bitcoin as well. Citing the study, an author of a MarketWatch article offers interesting conclusions.

A crash is likely even if BTC replaces gold

The researchers say that Bitcoin is still vulnerable to a collapse even if crypto fans believe Bitcoin will turn into a universal means of exchange and replaces gold.

The recent parabolic rise of Bitcoin price shows that the asset is not a bubble as many believe it to be, including the head of JP Morgan Jamie Dimon. But it still remains volatile and therefore may crash.

Related
Mike Novogratz Sells Part of His Bitcoin Before Decline, Plans to Buy Again at $10,000

During the past two years, Bitcoin has added more than over 440 percent. Since 2019 started, BTC price has grown over 270 percent. To compare, the S&P 500 index has added only 20 percent over the last two years.

The MarketWatch article’s author concludes with a curious example, comparing any asset (Bitcoin in this particular case) that shows a fast and massive growth to the flight of Icarus.

That character from the ancient Greek myth soared to find himself too close to the sun with his wings made of wax, which started melting and threw him hard against the ground.