Yuri Molchan
Bloomberg reports that despite the recent Bitcoin price surge, users’ interest in cryptocurrency apps is not growing yet 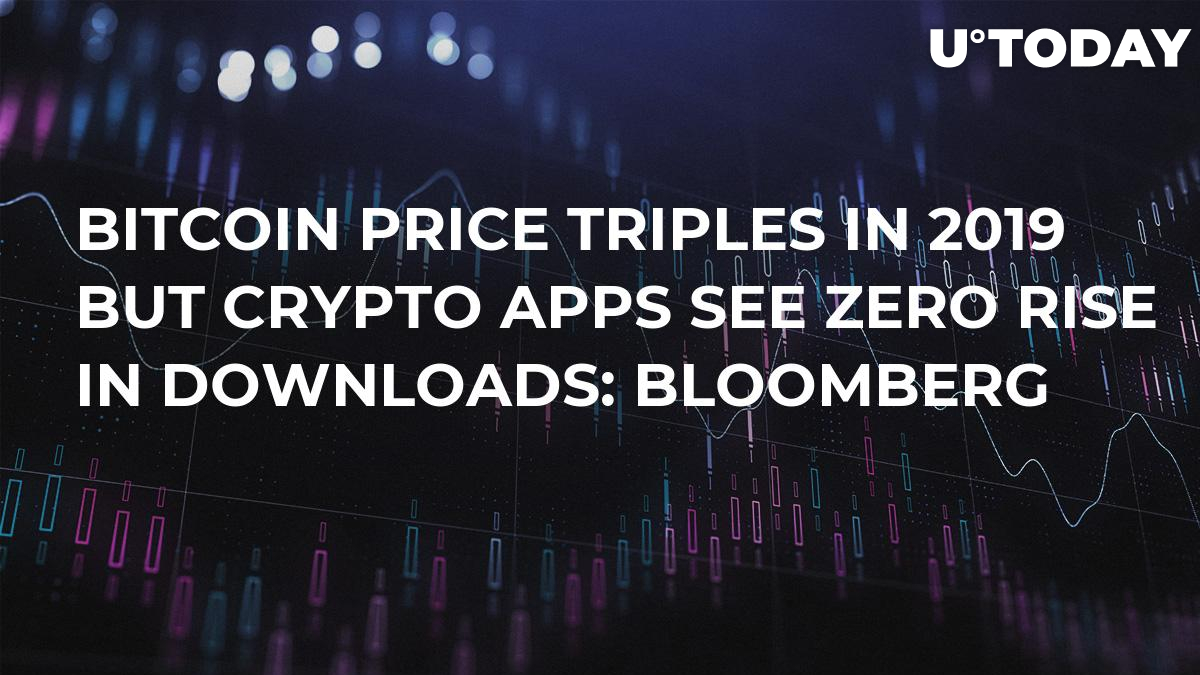 Despite the massive rise of Bitcoin in 2019, during which the major currency added about 200 percent, it seems that things are not so good for mobile crypto apps as they see no increase in downloads so far.

Citing the app tracker App Annie, Bloomberg writes that mobile crypto apps are not gaining more clients compared to 2018 when the crypto market was largely dominated by bears with rare splashes of bulls’ victories.

Through smartphones it is easy to gain Internet access and work with digital coins. The majority of crypto trading in the US alone is conducted via mobile phones, as statistics shows.

As of the middle of this week, the finance category with key words as blockchain, cryptocurrency or Bitcoin there were about 6,500 applications found.

Thanks to new projects that have been launched, such as Gemini and other crypto platforms, the number of this sort of apps has increased since 2018.

Bloomberg assumes that the situation with crypto apps and lack of growing interest on behalf of users could mean that the Bitcoin bull run the world is witnessing this year could be down to other reasons that adoption by regular consumers.

Many experts believe that this year it is institutional investors and FOMO are the major factors that are driving the BTC price surge.