Denys Serhiichuk
Can #BTC grow faster than Ethereum (ETH) or XRP in the short-term view? 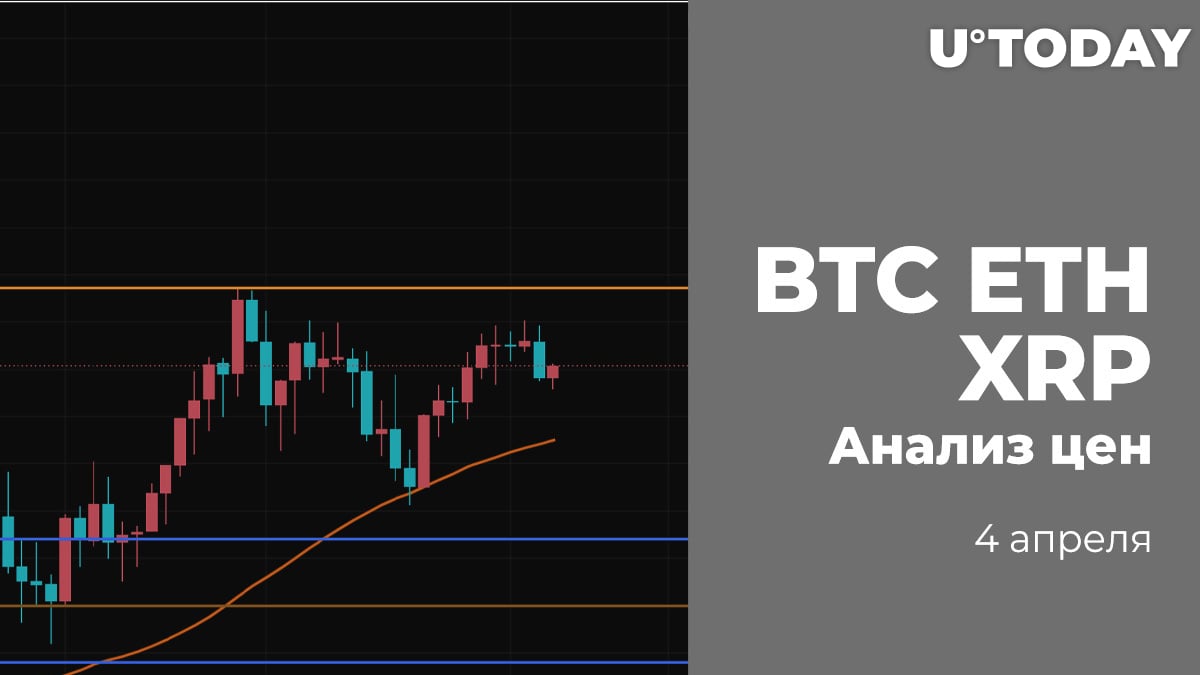 The last day of the week has turned out to be bearish for most of the coins. Binance Coin (BNB) is the only exception to the rule, rising by 1.12% since yesterday.

Bitcoin (BTC) has shown a price decrease since yesterday. It declined by 2.54%.

On the daily chart, Bitcoin (BTC) has bounced off, confirming the fact that yesterday's decline was just a drop to gain liquidity for the ongoing rise.

In this case, the leading crypto now has the chance to test the level of $58,500 shortly.

The rate of Ethereum (ETH) has not decreased as much as that of Bitcoin (BTC).

From the technical point of view, Ethereum (ETH) is ready to keep the growth going after yesterday's decline, as one can consider the drop a retest of the mirror level but not the start of a bearish trend. Respectively, the potential short-term target is $2,300.

Despite the decline, the long-term trend remains bullish. Buyers' dominance will become more visible when XRP fixes above $0.652. In this case, the next level of $0.75 may be attained within the next few days.