Denys Serhiichuk
Can any of the altcoins surpass the rise of Bitcoin (BTC)? 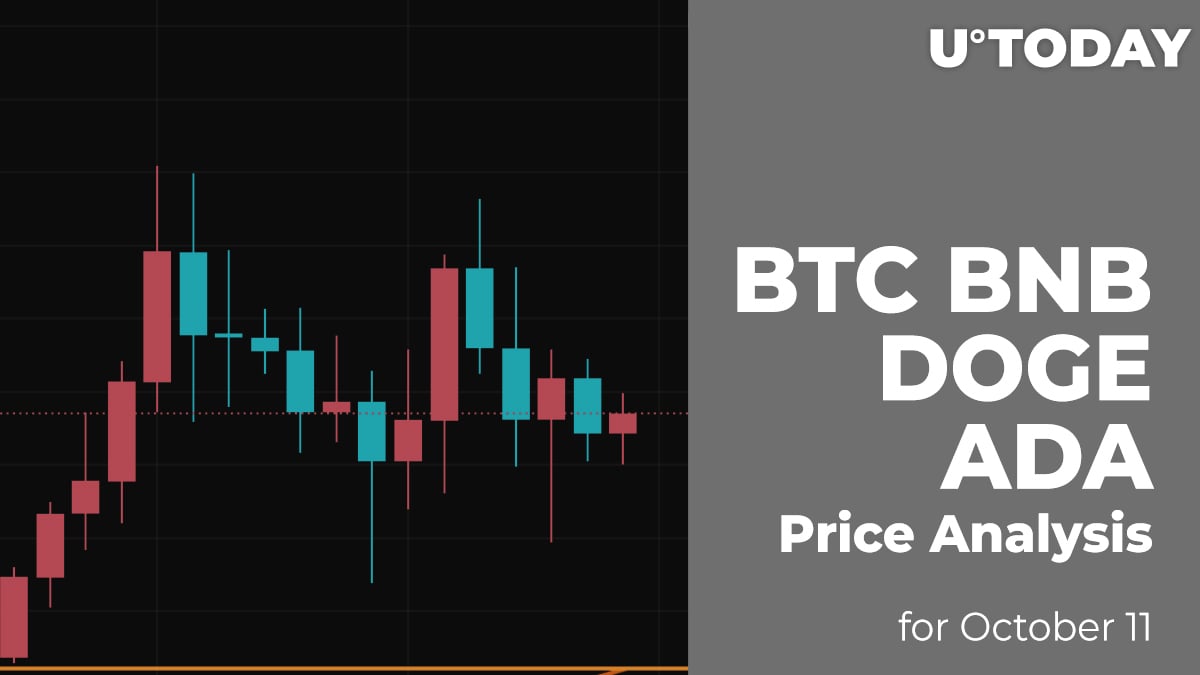 The new week has begun with a slight correction of the market as most of the coins are in the red zone. Bitcoin (BTC) and Ethereum (ETH) are the only exceptions to the rule.

Over the past weekend, the Bitcoin (BTC) price consolidated in a sideways range with support around $54,000. At the end of last week, there were several attempts by bulls to break above the resistance of the $55,288 level, but all of them ended with a pullback to the support area of ​​$54,000.

Late Sunday night, there was a sharp rise in volatility on the Bitstamp exchange. In a short period of time, the BTC price broke out to a monthly high around the $56,500 mark, and then a rather large transaction took place at a price of $51,000. Such a low price is not a market price and is not recorded anywhere on other exchanges.

As of this morning, the Bitcoin (BTC) price has again recovered above the 78.6% Fibonacci level, but the purchase volumes are very low. If the bulls manage to unleash the rush demand, then the retest of the resistance of $58,000 remains, as before, relevant.

Binance Coin (BNB) could not follow the price action of Bitcoin (BTC) as the rate of the native exchange coin has declined by 0.67%.

On the daily chart, Binance Coin (BNB) is trying to fix above the vital mark of $400. The slight growth is not supported by a high trading volume, which means that buyers are not ready for a breakout.

If today's daily candle fixes around the current price, there is a chance to see a continued rise to the zone of $500.

The rate of Cardano (ADA) has gone down by almost 2% over the last 24 hours.

Cardano (ADA) remains trading in a narrow range with no vivid bullish or bearish signals. One may expect sellers' dominance if the price fixes below the $1.99 mark. However, if buyers seize the initiative, the rise may lead the price to the resistance around $3.10.

DOGE is the biggest loser today as its rate has fallen by 4.44% since yesterday.

DOGE is trading similarly to Cardano (ADA) as it is also located in a sideways trend. In this case, the more likely scenario is the test of the liquidity zone around $0.2445, followed by a slight drop to $0.22.