Denys Serhiichuk
What coins from the top 10 list can rise as fast as Cardano (ADA)? 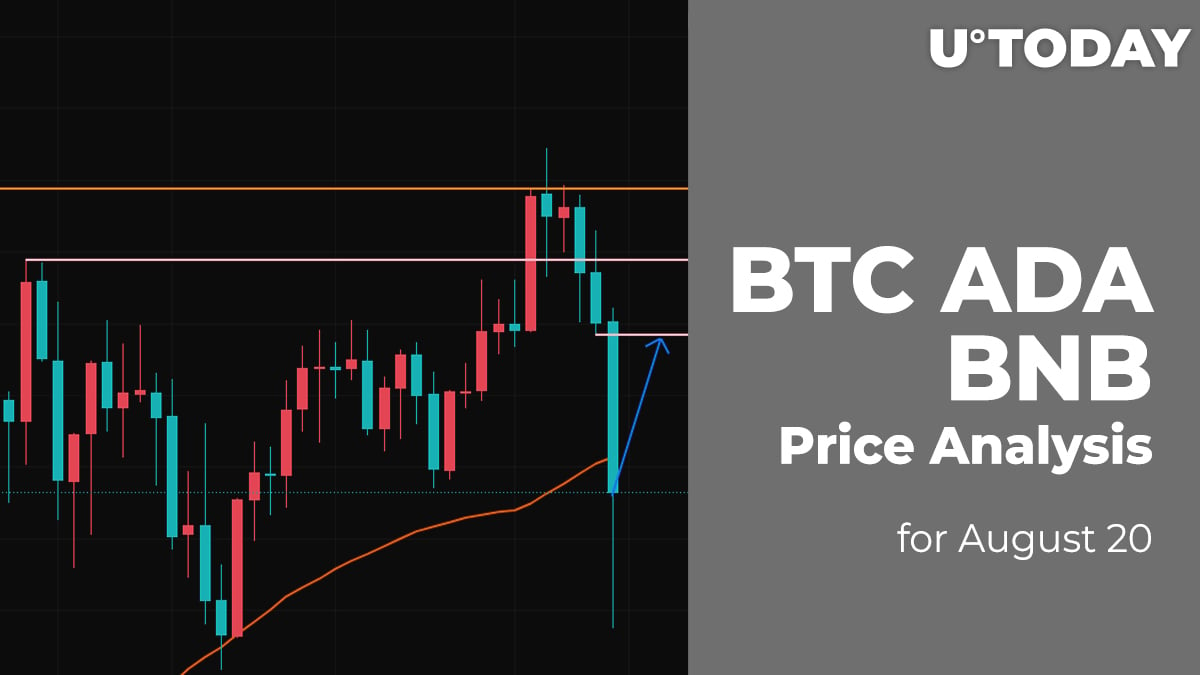 Bulls keep dominating the market, with almost all the top 10 coins are green. Solana (SOL) remains the only exception, dipping by 1.25 percent.

Trading volumes were low yesterday morning, and the bears were unable to push through the $44,000 support. In the afternoon, buyers showed strong bullish momentum, which allowed the price of Bitcoin (BTC) to break through the two-hour EMA55 and recover above the resistance of $46,000.

The growth continued overnight, and this morning the pair has already tested the level of $47,400. During the day, the price of BTC can test the resistance of $48,000. A breakout of this strong level could mean that the bulls are determined to continue running toward the $50,000 mark until the end of the week.

Cardano (ADA) is the biggest gainer today, rising by 17 percent over the last 24 hours.

Cardano (ADA) has set the new peak today at $2.55. The rise has been accompanied by the high trading volume which means that traders might have fixed their positions.

In this case, the more likely scenario is the accumulation in the range between $2.47 and $2.55 as bulls need to gain more energy for continued growth.

Binance Coin (BNB) is also not an exception. The price of the native exchange coin has risen by 5.43 percent.

From the technical point of view, Binance Coin (BNB) is accumulating power to break the recently formed level at $435.77 that serves as a resistance level for now. The selling volume is low, which means that not a lot of bears want to sell the coin at the moment.

Once BNB makes a breakout and fixes above it, the next resistance at $483 may be attained shortly.

Binance Coin is trading at $483 at press time.