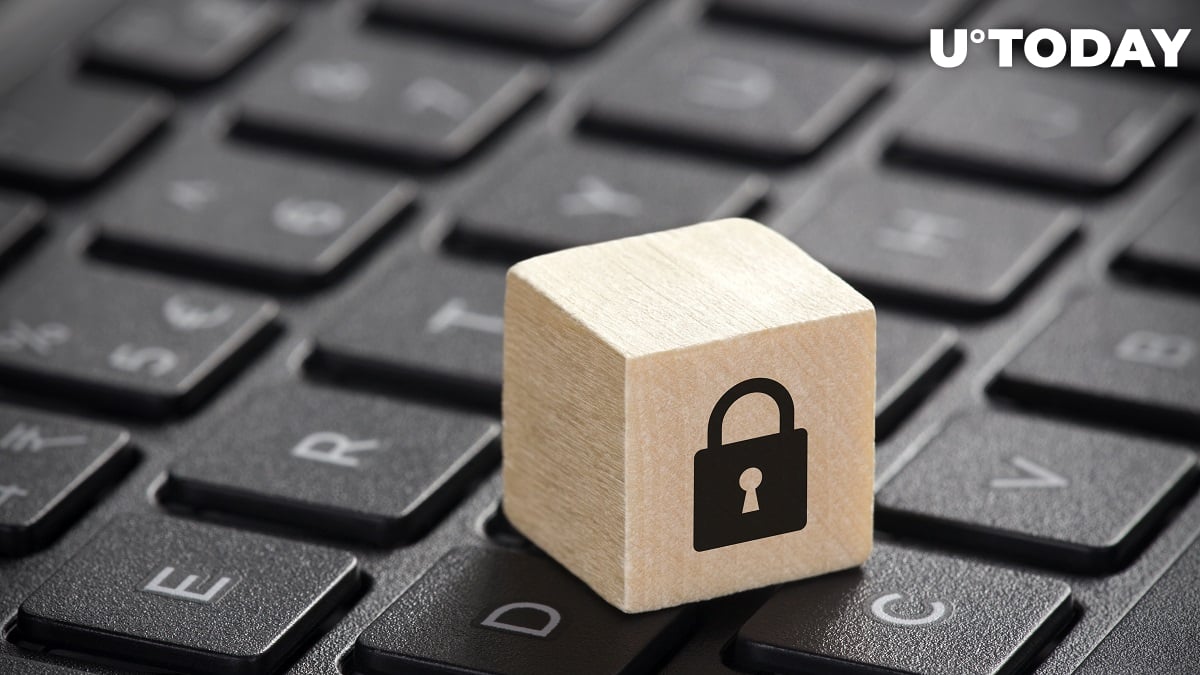 Blockchain intelligence firm Chainalysis has introduced support for Dash and Zcash, according to its recent announcement.

The firm claims that these cryptocurrencies, in fact, do not provide ‘total anonymity’ in spite of their privacy-oriented features:

Dash and Zcash allow users to conduct transactions with greater privacy, but that doesn’t mean they provide total anonymity. The two cryptocurrencies’ privacy features — both in how they’re built as well as how they’re used in the real world — leave room for investigators and compliance professionals to investigate suspicious or illicit activity and maintain compliance.

Back in 2019, Chainalysis CEO Michael Gronager claimed that the company couldn’t do much about coins like Monero and Zcash.

By adding compliance support for the former, the controversial blockchain unicorn has made a major shift in its rhetoric when it comes to anonymous cryptocurrencies.

Zcash allows its users to opt for ‘shielded’ transactions for hiding transactions from third parties with the help of zk-SNARK encryption. However, Chainalysis says that it’s capable of finding out the value and ‘at least one address’ linked more than 99 percent of all transfers on the network.

As for Dash, Chainalysis concludes that it can be hardly considered a privacy coin per se since its PrivateSend feature is comparable to CoinJoin mixers that are being used to obfuscate transactions on the Bitcoin network.

It’s possible to perform mixing transactions that are functionally identical to PrivateSend on other technologically similar cryptocurrencies. This means from a technical standpoint, Dash’s privacy functionality is no greater than Bitcoin’s, making the label of “privacy coin” a misnomer for Dash.

Considering that both Zcash and Dash have a minuscule number of transactions linked to the dark web (less than 0.2 percent), their addition to Chainalysis’ compliance tools will hardly have any significant impact on their ecosystems.

Chainalysis claims that it wants these coins to be used only for legitimate purposes, but not everyone in the crypto industry will buy its good intentions.

The firm, which lets crypto companies, banks, and governments monitor illicit transactions, was recently criticized 'spying' on people with the help of public blockchains.