Bitcoin Reaches Its Highest ‘Anonymization’ in Five Years. Does It Threaten Monero and Zcash?

Alex Dovbnya
Despite the growing popularity of CoinJoin, mixed Bitcoin transactions can hardly hold a candle to privacy-oriented coins 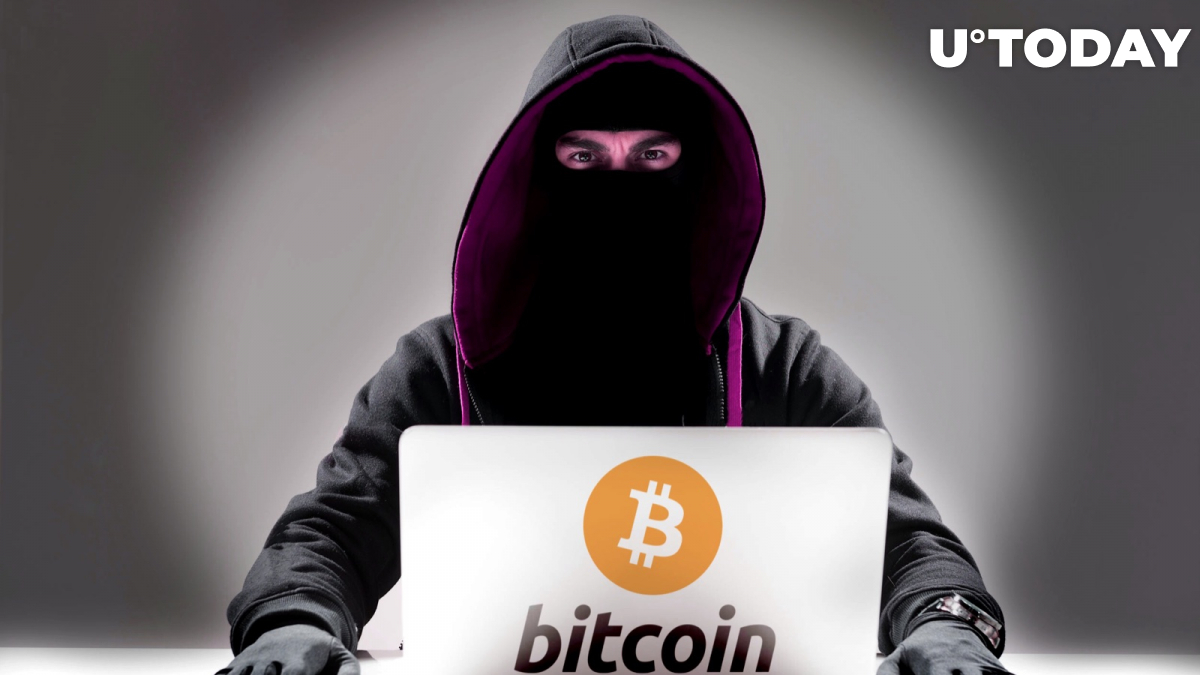 Bitcoin has reached its highest anonymity level since 2014. That could take the bread from privacy-oriented coins, such as Monero and Zcash, which stand out from the crowd because of their ability to provide users with fully anonymous transactions.

The report, which was provided by analytical firm LongHash, states that the number of mixed Bitcoin transactions (CoinJoin) has tripled in less than a year. As of now, more than 4 percent of BTC transactions are conducted with the help of coin mixing services, which combine multiple Bitcoin transactions from different spenders in order to make them untraceable on the Bitcoin blockchain.

A higher percentage of CoinJoin transactions was registered in 2013 and early 2014 when the developers were testing out the new privacy feature. The total amount of Bitcoin transactions was significantly lower at that time, which made it easier to produce an impact. It is also worth noting that CoinJoin was initially implemented in the Blockchain.com wallet. Blockchain ditched its CoinJoin feature back in February 2014, which inevitably tanked the popularity of coin mixing.

The popularity of CoinJoin started to rapidly rise again after the release of the privacy-focused Wasabi Wallet in August 2018 (it jumped from 1.3 percent to 4 percent). However, it is way too early to assume that Bitcoin could pose a threat to the growing number of privacy coins.

It has been proven that CoinJoins have multiple security and privacy limitations. Meanwhile, Chainalysis CEO Michael Gronager confessed that there was very little they could do about Monero and Zcash.