Antony Koroid
A famous artist in the bitcoin community decided to launch her own video game. BlockTower Capital Partners and Horizon Digital companies invested in it 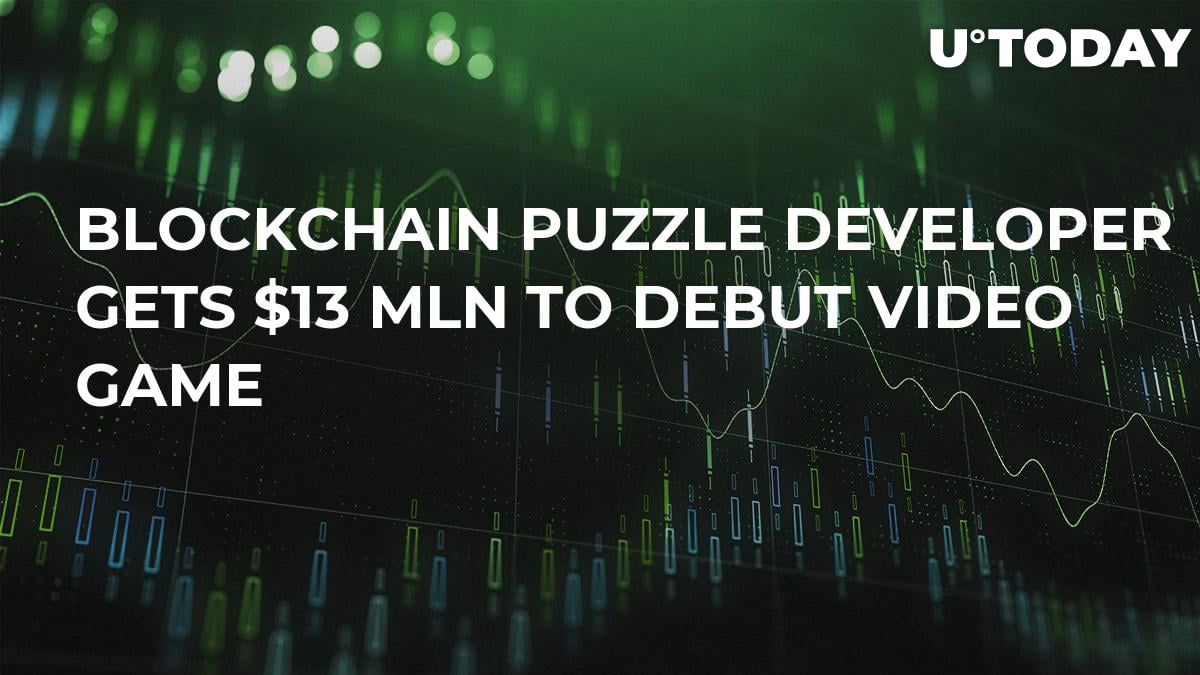 One of the most famous artists in the Bitcoin community decided to launch her own video game on the blockchain. The list of Blockade Games Inc.’s startup investors includes such names as BlockTower Capital Partners and Horizon Digital.

With their help, in the first week of November the startup managed to raise $833,000; the total volume of attracted investments reached $13 mln.

Marguerite deCourcelle was firstly and widely known as the creator of clever puzzles that include lines of code containing public and private keys for crypto assets. In particular, the storage of Bitcoins is worth more than $1 mln.

Additionally, the project team consists of artists whose portfolio includes world-famous games such as World of Warcraft and Spider-Man for PlayStation 4.

According to BlockTower Capital managing partner Ari Paul, game developers strive to integrate cryptocurrencies into their products that gamers can use. Assets dubbed non-fungible tokens (NFT) can also be used to strengthen the gaming community.

"I think we'll see a rapid move towards this because we'll see the economics are so beneficial in a straightforward way,” he added.

“For example, you could have an end-game experience in Neon District as a 2D game, then wake up in an Age of Rust storyline with your asset, and they can maintain some of the qualities they had beyond that trip,” noted deCourcelle

Related
IDCM: The Next Contender to be an Exchange Leader?

The gameplay will focus on the usefulness of game assets. The game will have a main storyline, and several side cycles to complement its main ecosystem. In addition to the main characters, the Neon District will include some of deCourcelle's trademark puzzles to give users the opportunity to get rewards, tools, or weapons in the NFT.

The game is designed especially for people who know nothing about the industry, so they could open it and get their first crypto experience. At the moment, more than 8 thousand people have become Blockade Games mailing list subscribers.