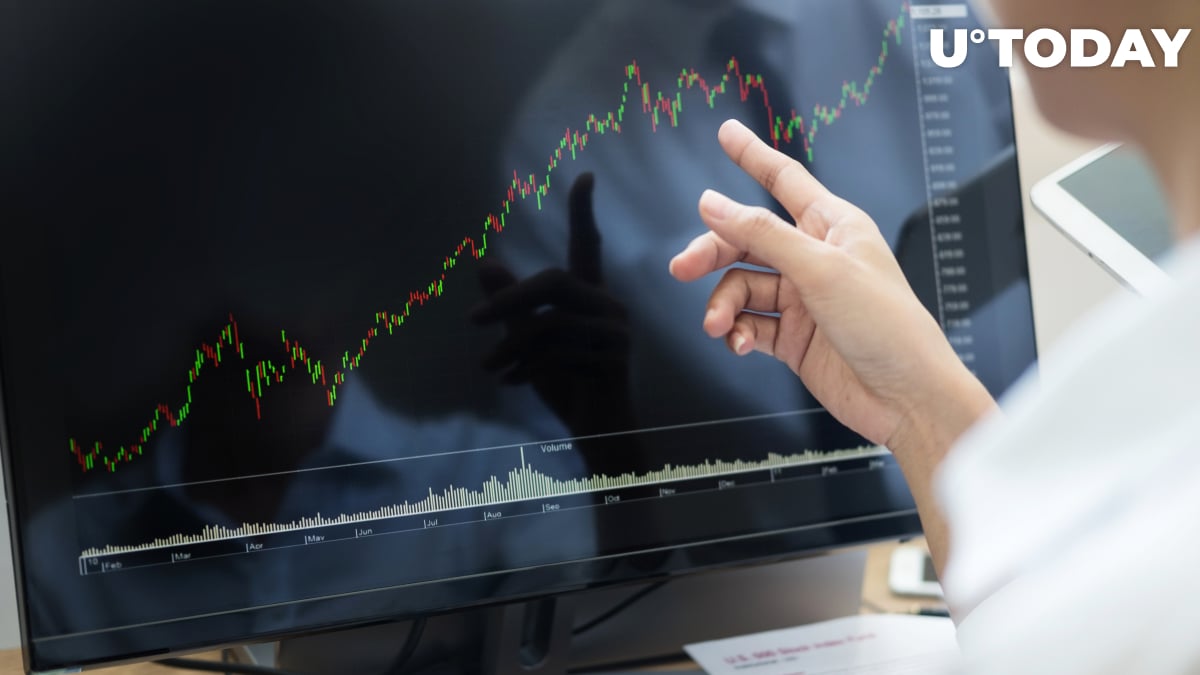 One of the biggest money managers in the world, BlackRock, Inc.—which raised $400 million for Circle stablecoin issuer—is actively studying cryptocurrencies. Previously, BlackRock's chief executive stated that the company has been actively working with Circle for over a year, WSJ claims.

BlackRock, with over $9 trillion in assets under management, is broadly studying the crypto sector, including stablecoins, digital assets, permissioned blockchains and tokenization in general. The main reason behind the active studying of the cryptocurrency industry is tied to increased interest from the company's clients.

Previously, the PayPal co-founder insisted on blacklisting people like Fink, Jamie Dimon and even Berkshire Hathaway CEO Warren Buffett, who stated many times that Bitcoin has no value, has traits of a ponzi scheme and is nothing but a scam.

Reportedly, Circle has raised $1.1 billion overall and plans on going public via the SPAC deal later in the year. During the past year, BlackRock was actively working with the company and now plans on becoming a primary manager of reserves that are backing up the stablecoin.

USD Coin, with the ticker name of USDC, is one of the biggest stablecoins on the cryptocurrency market, with $51 billion in circulation. The coin allows exposure to the traditional currency and using it as a bargaining bridge between fiat and digital assets.

Another large stablecoin issuer, Tether, provides the same service for cryptocurrency users by issuing various stable assets on blockchains like Omni, Ethereum and Tron. Despite being the biggest stablecoin on the crypto market, financial experts are constantly raising concerns over reserves used for backing up the stablecoin as there is a chance that the company is using commercial papers that are illegall in the U.S.