Bitcoin's Rally Has Found Support from a Key Indicator. What Happens Next? 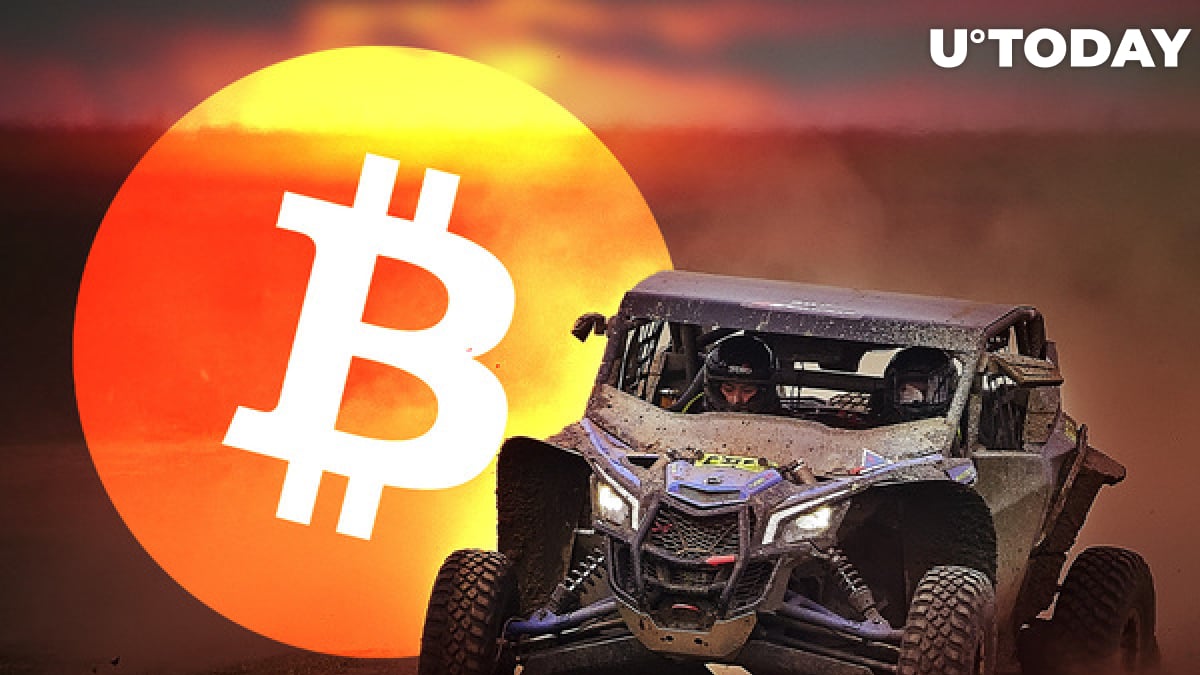 Bloomberg released a chart showing the Bitcoin rally with the support of the key indicator. The chart shows that the recovery of the first cryptocurrency after the fall of the $30,000 mark continues the bounce trend.

According to Bloomberg reports, this scenario comes amid the approaching trade toward a 55-week moving average.

NEW: Bitcoin again finds support at a key level in the market https://t.co/R54exeJ3qH via @crypto

Note that the latest bounce is the third since late 2019. At that time, the first cryptocurrency was able to find support at this level. Bitcoin also found this support a year earlier on the eve of a massive rally.

The price continues to suffer losses

In contrast, the flagship cryptocurrency during the March 2020 close suffered significant losses. According to Bloomberg, similar losses were repeated in 2018, when the Bitcoin price failed to show a breakout above the technical benchmark. 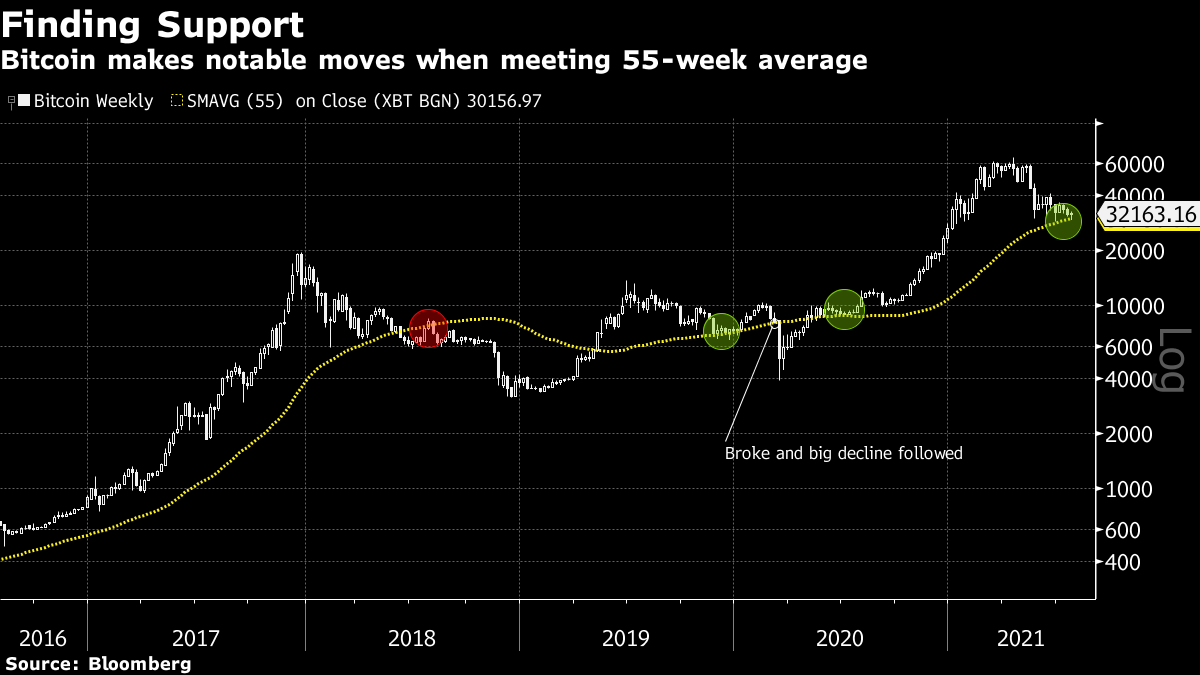 On Wednesday, July 21, Bitcoin climbed from areas below $30,000 to daily highs of $32,807. The recovery followed a strong rebound in the stock market, which underwent a real crash earlier in the week.

It should be noted that some participants in the crypto space thought that Tesla CEO Elon Musk's speech with Jack Dorsey and other industry representatives played a tangible role in the price recovery. Specifically, Elon Musk said that his space development company, SpaceX, also owns Bitcoins and plans to hold them for a long time. The billionaire also said that he owns ETH and DOGE in addition to BTC.

At press time, BTC has regained its positions and is trading around $32,000. Bulls continue to struggle to establish upper support. The 50 SMA provides the necessary support, preventing potential losses to $30,000 and $29,000.