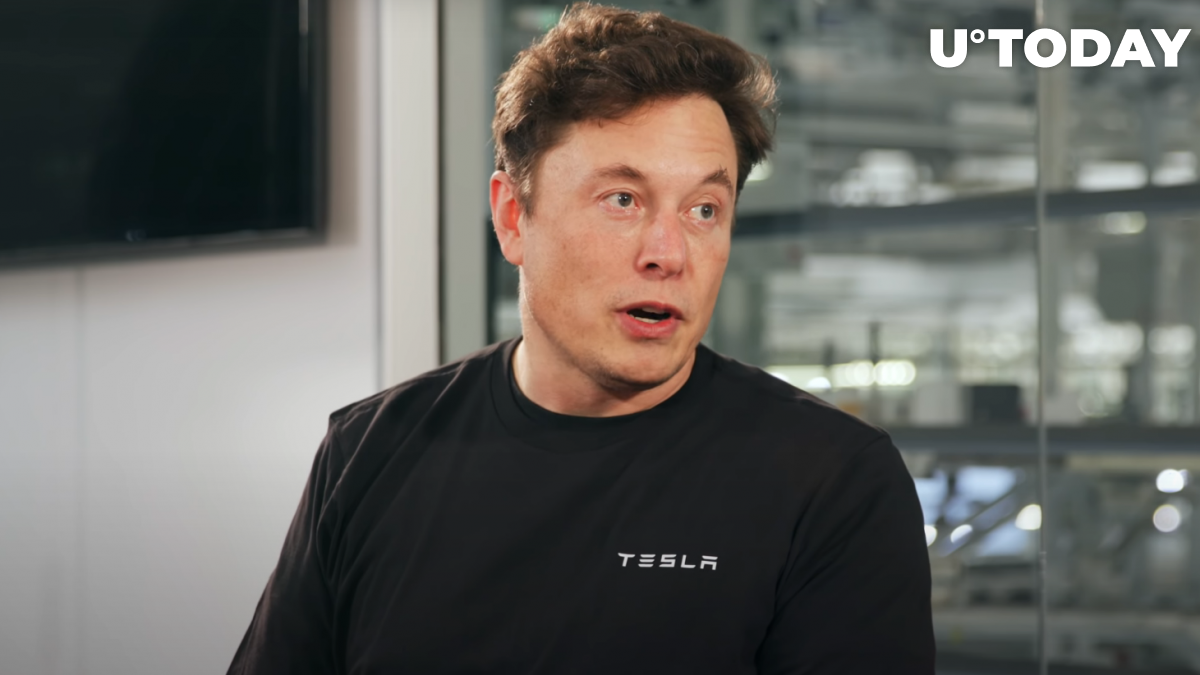 I do own Bitcoin, and Tesla owns it, and SpaceX owns it… and I own a little bit of Ethereum and, of course, Dogecoin.

He has also confirmed that SpaceX holds Bitcoin after SkyBridge Capital founder Anthony Scaramucci broke the news back in March.

Musk once again voiced his concerns over Bitcoin's lack of usability and its energy-intensive proof-of-work algorithm, but he said that it had a lot of potential:

In general I'm a supporter of Bitcoin and the idea of cryptocurrency...But as I said publicly, we need to watch out for crypto taking, especially Bitcoin, using proof of work to maybe use energy that's maybe a bit too much and not necessarily good for the environment...Bitcoin does some things well, and it’s evolving...Usability for the average person is not very good, but it has a lot of potential.

In addition, he praised the flagship cryptocurrency's decentralization and its censorship resistance:

But Bitcoin per se is mostly solving for scarcity. Or rather, solving for essentially, having no throat to choke, decentralized. So there's no one who can be coerced in any way to empty that Bitcoin account. Well, I guess they could technically but on an individual basis

The Tesla boss is convinced that crypto can have "an empowering effect" on an individual.

Musk drew the ire of the Bitcoin community after Tesla stopped accepting Bitcoin payments in mid-May, a move that was attributed to a massive correction in the cryptocurrency market.

Since then, the entrepreneur has posted several ambiguous tweets about the largest cryptocurrency, in one of which he confirmed that the e-car maker still held Bitcoin on its balance sheet.

The 50-year-old centibillionaire was widely expected to bring more clarity to the table about his current stance on Bitcoin during the conference.