Bitcoin’s Bullish Model ‘Not Econometric at All’ Says Analyst

Vladislav Sopov
The ‘stock-to-flow’ model, a favorite for Bitcoin (BTC) maximalists, has at least one unexplored dimension. It has been unveiled by blockchain researcher Nick Emblow. 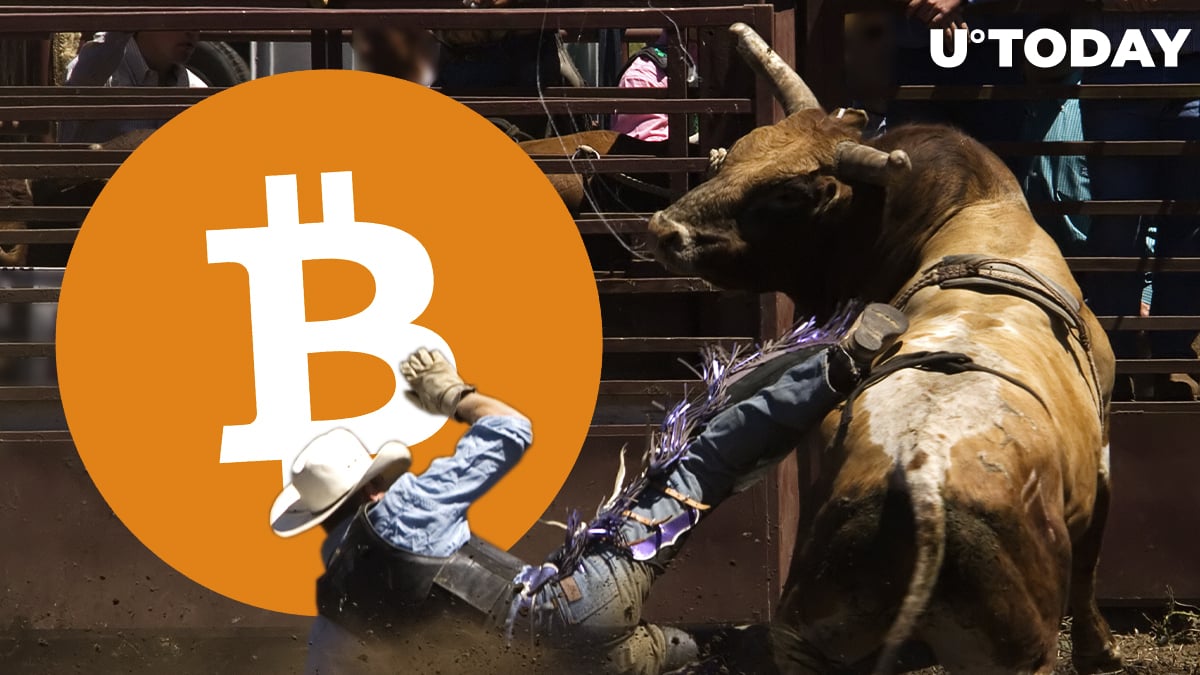 Nick Emblow, a prominent Bitcoin (BTC) analyst and 'stock-to-flow' (S2F) model researcher with BTConometrics, which is focused on a quantitative study of Bitcoin (BTC), highlighted one aspect of S2F model that can easily be forgotten.

All Eyes on Perception

According to Emblow's position, the general human perception is about the S2F's influence on the price of Bitcoin (BTC). This perception turns into market sentiment, which leads to price movements for Bitcoin (BTC).

Fundamentally s2f is about perception leading to human action.
In this sense, it's actually not really an econometric model at all. It's a sociological model. s2f is a long term view. The more we complicate that the less likely to see the forest from the trees.

With that being said, this popular model is much more 'sociological' than 'econometrical'. To further explain his views, Mr. Emblow said that people are mostly fascinated by BTC's increased scarcity.

This in turn boosts the possibility of individuals buying Bitcoin (BTC). Even without econometrical context, the 'S2F' model is correct as a long-term forecast. However, its core element is the 'human psyche', as said by the analyst.

Mr. Martin agreed that the perception of increased scarcity may act as a brilliant catalyst for buyers. So, despite the model getting 'that part right':

Bitcoin's 'stock-to-flow' model is designed and promoted by the famous trader and analyst PlanB. According to this model, with the pre-determined reductions in supply, Bitcoin (BTC) is going to become scarcer.

Therefore, its price will increase within long-term market cycles, which are getting longer as the market is matures.

Recently, PlanB announced that Bitcoin (BTC) is on the verge of its fifth stage of development.