Vladislav Sopov
Top-level trader and analyst Plan B (@100TrillionUSD) sat down with crypto influencer Peter McCormack to discuss his well-known S2F model and the future of Bitcoin (BTC). 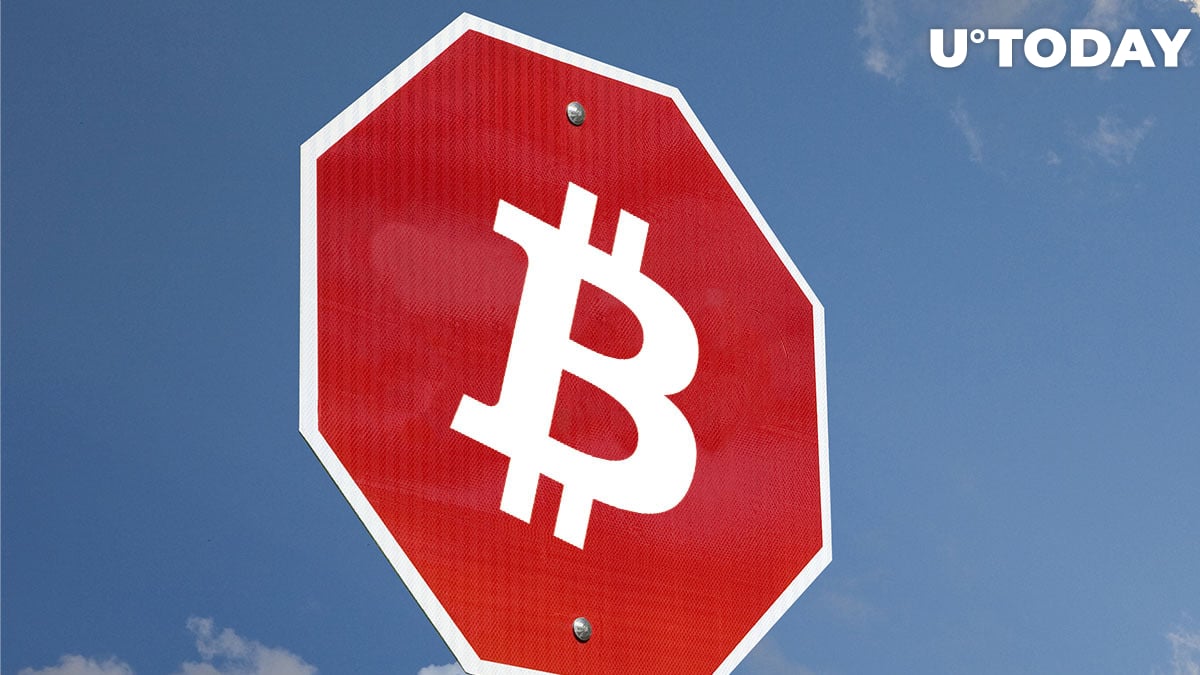 Mr. PlanB recently published a significant revision of his 'stock-to-flow' model, which was made in accordance with his cross-asset approach. While the ultra-bullish sentiment of the model remains untouched, some of the figures are changed in the new version.

Mr. Plan B highlighted that similar 'stock-to-flow' models exist for different assets within in the financial world. This lets us better understand the scarcity of Bitcoin (BTC) among its 'competitors'.

“This thing [#bitcoin] is not a toy anymore, and it’s maybe not an asset anymore as well. It is going to be much bigger than that.”

Plan B also announced that Bitcoin (BTC) is approaching the fourth major phase in its history. The first stage was nothing but a toy, the second stage reached the price of $1, and started to be treated as a parity with the U.S. Dollar. With an increase in adoption and price, BTC evolved into a Gold (XAU) parity.

Now on the verge of the fourth stage, the status of Bitcoin (BTC) is much higher. It is far beyond the concept, e-cash, and e-Gold as it is now a financial instrument. It is also something totally unprecedented in terms of global financial assets. Plan B will not be surprised if a doomed nation decides to utilize Bitcoin (BTC) for cross-border settlements.

Speaking about his model, Plan B revealed that its accuracy has been proven by a significant amount of research, even with more detailed data during more granular time periods. Even his new model does not reconsider the role of scarcity in increasing the overall value.

Related
Here's Why Bitcoin's Stock-to-Flow Model Is as Reliable as Moon Cycles, According to Prominent Economist

Mr. Plan B mentioned the last two last crucial milestones in terms of absolute numbers. For him, it was one billion transactions and one hundred billion net for the Bitcoin (BTC) market cap.