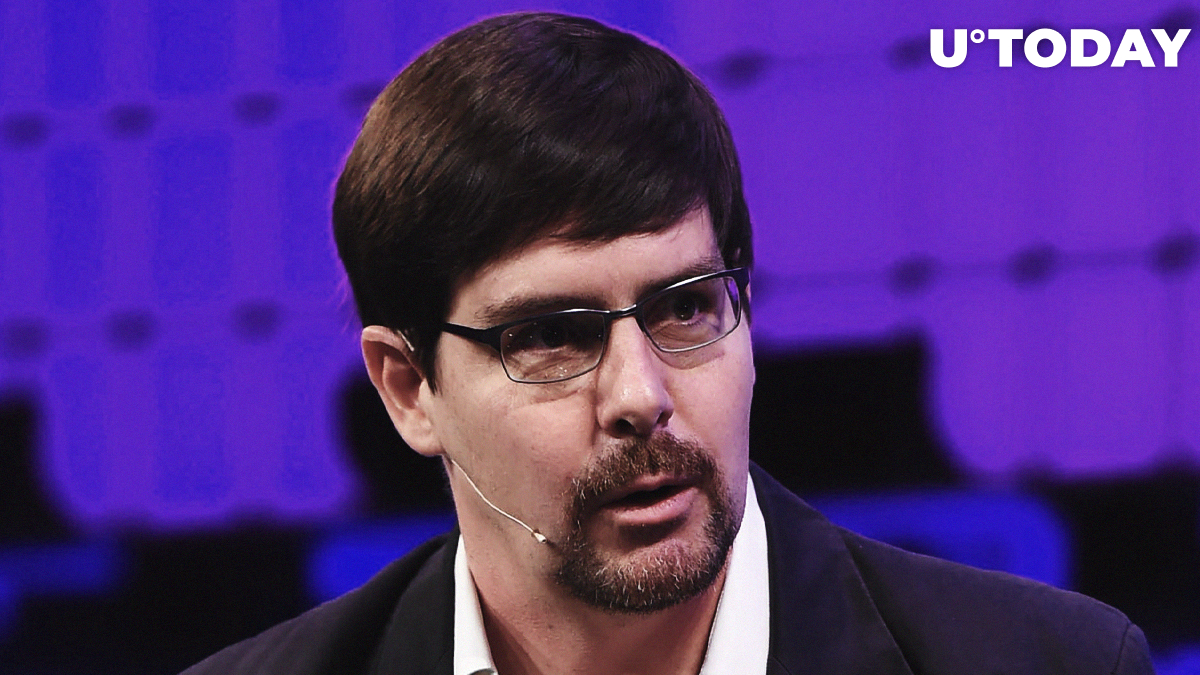 Tornado: too complicated ‘for mere mortals’

First of all, Mr. Andresen gave his kudos to the developers of Tornado, which is ‘wicked-smart’. The Bitcoin developer appreciated the usage of “Zero-Knowledge Succinct Non-Interactive Argument of Knowledge” cryptography (ZkSNARK), the one of cutting-edge technologies in blockchain privacy.

I've been playing with @TornadoCash and have started thinking about what an easy-to-use wallet built on top of it might be like. https://t.co/ENL2dlDQxv

Mr. Andresen noted, with great disappointment, that Tornado users rarely follow the manuals from the developers of this mixer. He described the user experience of an average Joe sarcastically:

So you decide to run those 117 ETH through tornado into a brand-new wallet named “SuperSecret” that you create offline in an electromagnetically sealed room on a brand new laptop that has never touched the internet … and you have almost certainly accomplished nothing.

This lack of anonymity is caused by the correlation between the amounts of deposited and withdrawn tokens. In turn, the recipient is able to find information about the sender’s wallets and funds.

Related
Expert: Ethereum Can Easily Surpass Visa with This Feature

According to Mr. Andresen, the right way to use an Ethereum (ETH) mixer is to deposit much more coins into it than you plan to send to the final address.

Another wallet or another blockchain?

Moreover, Mr. Andresen said that the level of anonymity provided by such mixers shouldn’t, itself, be overestimated. He explained that Tornado is ‘a fantastic building block that will let some clever developers build a much more private Ethereum wallet’.

At the moment, he recommended using Monero and ZCash (with only ‘shielded’ addresses) or at least to shuffle your funds via the wallets of centralized exchanges.

Have you ever been nervous about the privacy of your blockchain transaction? Why? Tell us in the Comments section below!