Alex Dovbnya
Bitcoin is on track to record its longest streak above $10,000 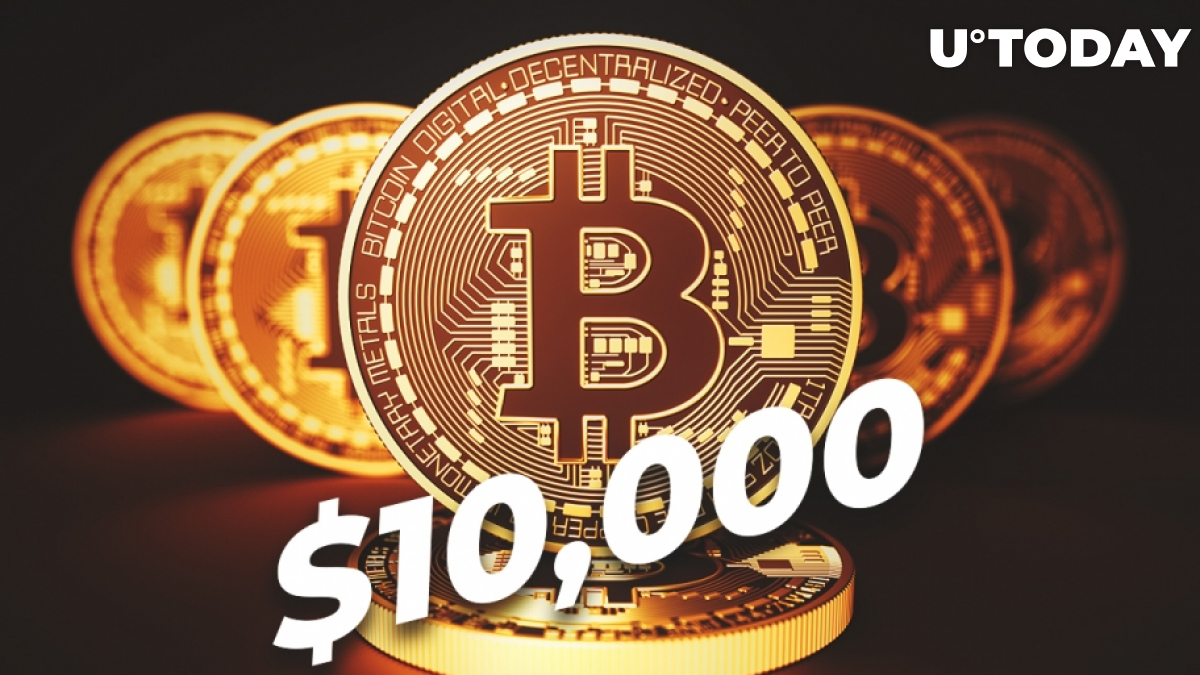 Bitcoin has quietly matched its streak of daily closes above $10,000 that was recorded during the peak of the 2017 bull run when the cryptocurrency burst onto the global scene.

If BTC manages to print one more daily close above the aforementioned level, it will be the longest period the world’s largest crypto stayed in the five-digit range.

At the time of writing, BTC is hovering tightly above the $10,700 level on the Bitstamp exchange as volatility continues to subdue.

Bears would need to push the leading crypto down 6.83 percent in a matter of hours in order to throw a wrench in the works and prevent the new record from happening.

Bitcoin has dipped below $10,000 on numerous occasions since early September but bulls would always push it above this key support prior to each daily close.

As reported by U.Today, the cryptocurrency market saw a violent correction together with tech stocks.

The battle for the five-digit Bitcoin was eventually won by bulls who are now eyeing the $11,000 resistance that was rejected on Sept. 20.

Bitcoin’s 62-day run in the five-digit reality was rather uneventful compared to late 2017.

Following an unsuccessful attempt to breach the $12,500 level on Aug. 17, there is an ongoing back-and-forth between bulls and bears within a relatively tight range.