Arman Shirinyan
There are multiple indicators that suggest Bitcoin is in a bull market; here are the most popular ones 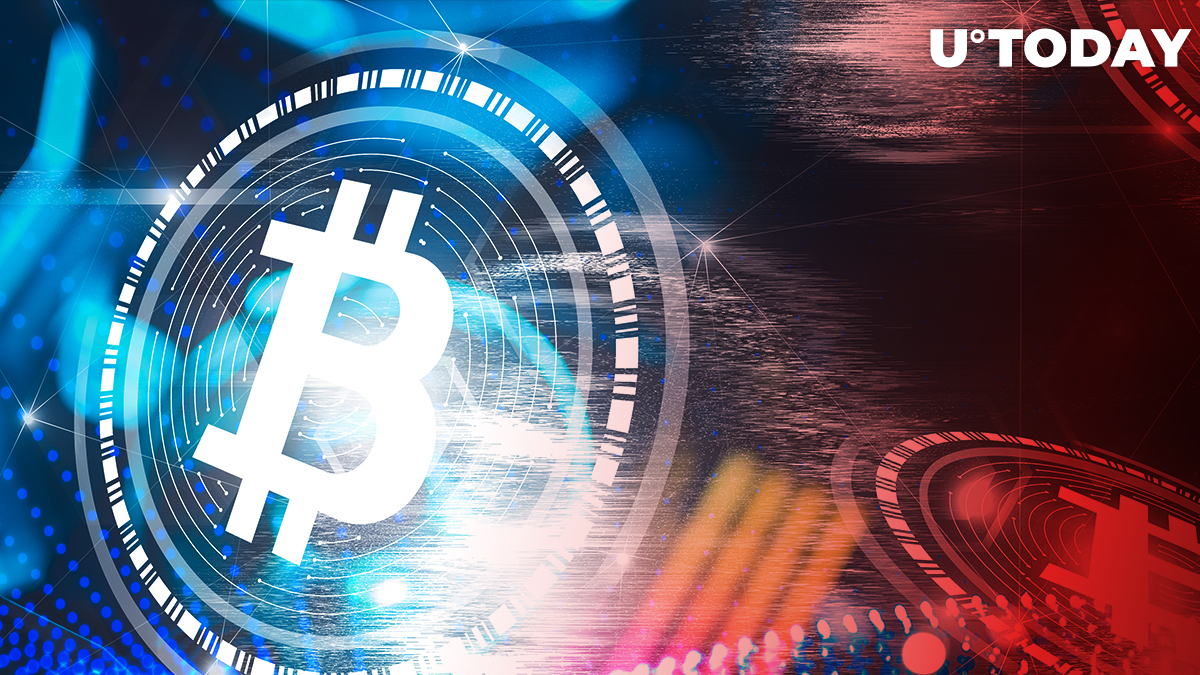 Bitcoin this week showed another 5-10% gain with various bullish signals appearing on both the price chart and on-chain data, including large exchange outflow, increased hashrate and 16% of the currency supply in profit.

Sixteen percent of supply in profit

According to current on-chain data, Bitcoin spent in the range of $29,700 and $45,400 has returned to profit, which indicates that 16% of the supply becomes profitable. The percent supply in profit may indicate the current conditions of the market. Whenever values are too low, the chances of buying power appearing on the market exponentially rise. If the market is performing "too well," there are bigger chances that selling power will appear.

The Bitcoin hashrate has been on its way up to the pre-China ban values since July. After restrictions from the Chinese government, mining capacities dropped drastically with the hashrate falling from 180 million TH/s to 86 million TH/s, thereby decreasing mining difficulty. Decreased difficulty and mining volumes might have become a reason for reduced selling pressure on the market.

Related
Cardano (ADA) Flirting with $2 Ahead of Big Announcement

The Exchange Outflow indicator has been one of the most reliable sentiment indicators that tells us about the current attitudes of large and small investors. Currently, exchanges are losing from 50 to 100 thousand BTC in a month. An exchange net position change has stayed negative since the May sell-off, when Bitcoin dropped from $60,000 to $30,000 with a 50 percent chance.

Bitcoin has been continuously rising for four weeks in a row. In addition to strong technical data on the price chart, we can see no bearish indicators in the on-chain data analytics. Currently, BTC is trading at $46,000, with no significant moves in the last four days.