Cardano (ADA) Flirting with $2 Ahead of Big Announcement 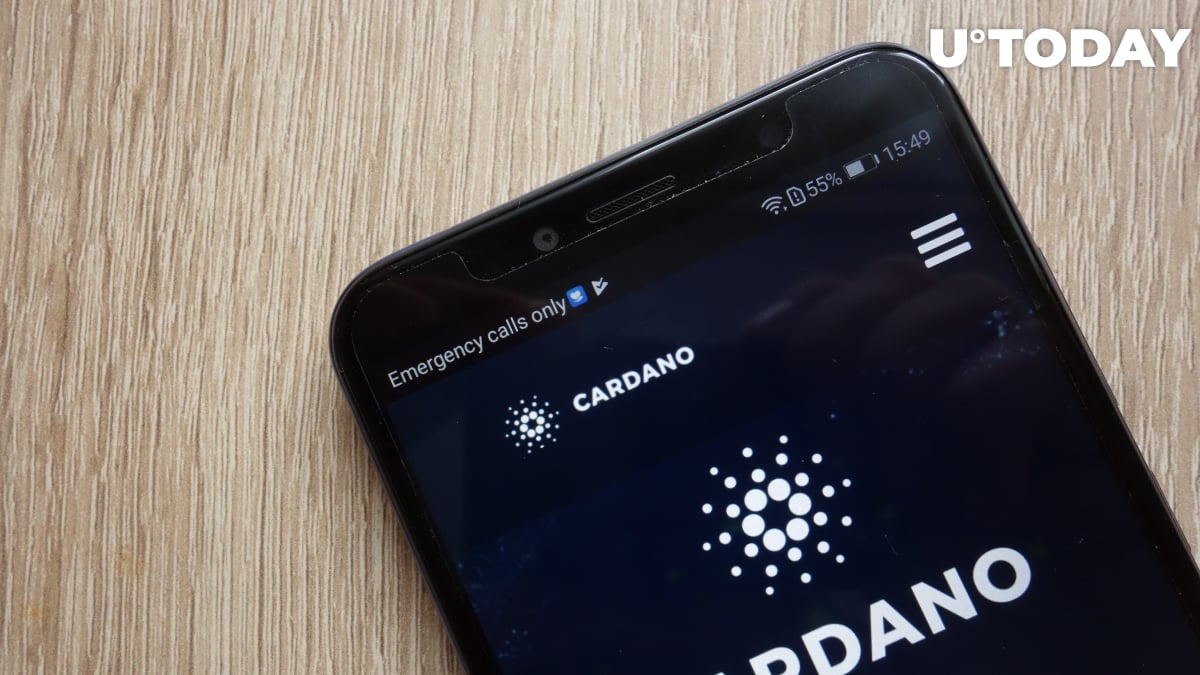 Cardano (ADA), the native cryptocurrency of the eponymous proof-of-stake blockchain, hit a 12-week high of $1.99 earlier today on the OKEx exchange.

It is now less than 20 percent away from its all-time high of $2.45 that was logged on May 16 after soaring 42 percent in just a week.

Notably, Cardano is the only top 20 cryptocurrency that is in the green right now, according to CoinMarketCap data.

ADA is now on track to snatch the third spot from Binance Coin (BNB).

The cryptocurrency’s latest revival is not surprising for those who have been keeping up with the latest updates from IOHK. As reported by U.Today, CEO Charles Hoskinson announced that the exact date of Cardano’s smart contract launch would be revealed this Friday. Hence, the anticipation around the much-awaited Alonzo hard fork is likely contributing to the growing buying pressure.

Meanwhile, Hoskinson has chimed in on the Bitcoin vs. Ethereum debate that recently reached a boiling point because of Twitter CEO Jack Dorsey’s persistent rejection of the second-largest blockchain.

The Cardano creator praised the competing project that he helped to co-found in his reply to crypto evangelist Anthony Pompliano, claiming that it’s better than Bitcoin. In July, Hoskinson compared the crypto king to a washed-up football star with a beer belly during his Lex Fridman interview.

Yesterday, Dorsey sparked outrage within the Ethereum community by posting a screenshot of a tweet that calls the project “a scam.”

This came after a lead Ethereum developer said that the second-largest blockchain was the true manifestation of Satoshi Nakamoto’s vision, a statement that riled up many Bitcoiners.