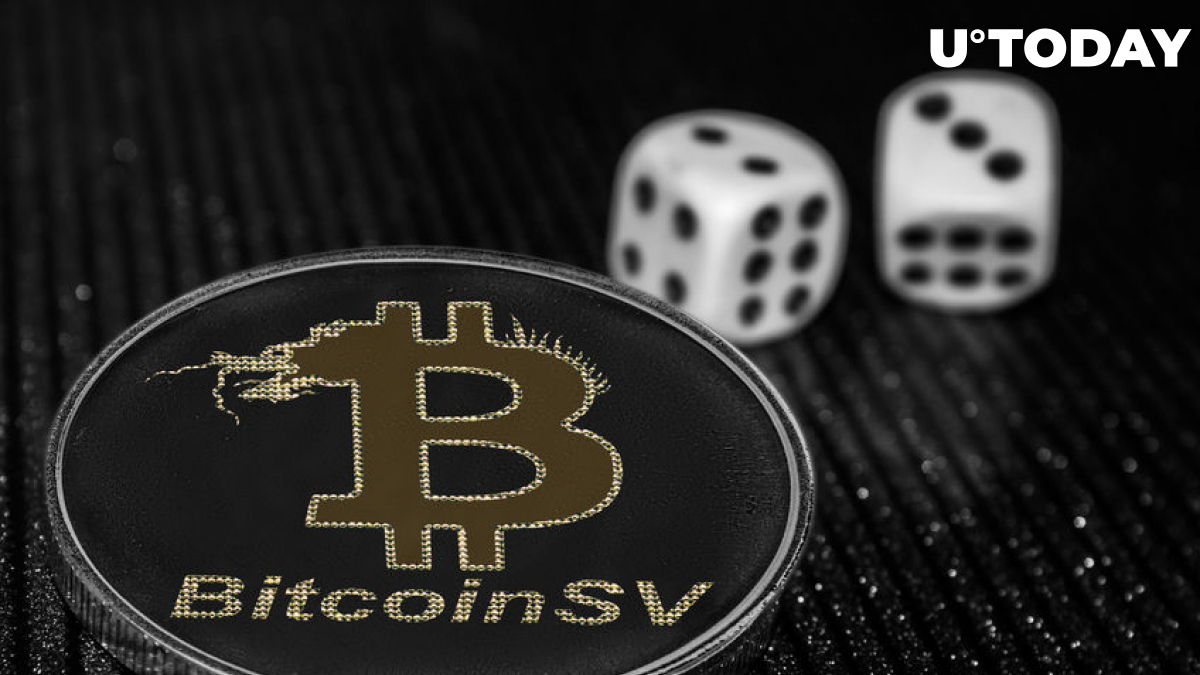 In a recent Twitter thread where he promises to share his take on any random subject, Cernovich says that Bitcoin SV could be an outright scam or the real Bitcoin, something that self-proclaimed Satoshi Craig Wright desperately wants you to believe.

Either a scam or the real bitcoin https://t.co/8FEKGsdJAk

Cernovich's thread got instantly swarmed with tweets from the BSV community with some of them suggesting that the InfoWars host should consider interviewing Wright on his podcast.

Related
Craig Wright Could Be Real Satoshi, According to Founder of First Chinese Crypto Exchange

Bitcoin Satoshi Vision (BSV) was created as a result of a chain split from Bitcoin Cash that took place on Nov. 15, 2018. The main reason behind their loud divorce was the size of the Bitcoin block -- while the Bitcoin Cash camp, which is helmed by Bitcoin Jesus "Roger Ver," wanted to maintain the 32 MB size, Wright and gambling tycoon Calvin Ayre decided to bump up the limit to 128 MB.

The BSV community believes that Wright (aka Satoshi) intended to gradually increase the size of the block to increase Bitcoin's scalability. While big blocks can store more transactions, they also make the Bitcoin network more decentralized, which is why the initiative vehemently opposed by the Bitcoin Core camp that wants to maintain a maximum size of 2 MB.

Cernovich himself seems to be a Bitcoin proponent. Back in July, he opined that Trump criticizing crypto was actually a positive thing for the top coin because he actually attacked Facebook's Libra.

I’m thrilled Trump tweeted about bitcoin. Everyone needs to learn about it!

Trump’s real attack was on Facebook which wants to print its own money, which it would ban conservatives from using.

Down with “Libra,” long with Bitcoin!

2019 turned out to be extremely turbulent for BSV. It got delisted from Binance and Kraken after Wright's legal battles with non-believers, which made the coin's price plunge by more than 50 percent. Shortly after that, the BSV was pushed back to the top 10 after a few suspicious pumps that were most likely caused by fake news.