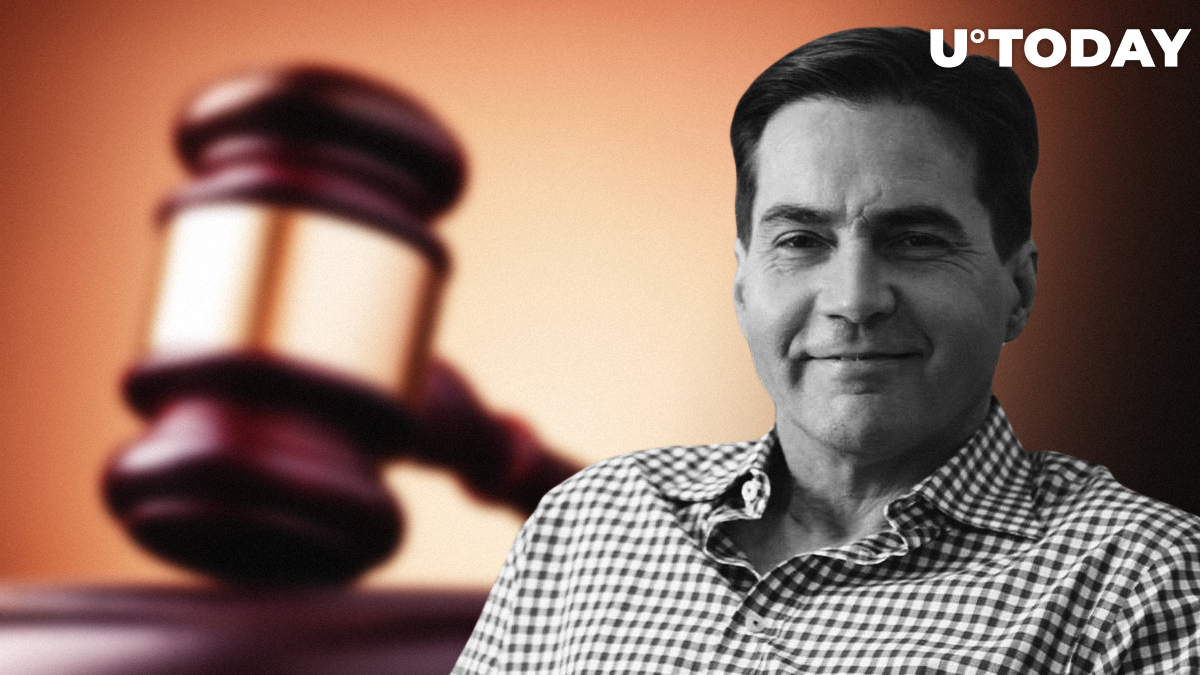 According to Bloomberg, South Florida District Court Judge Beth Bloom has denied another Craigh Wright’s request to throw out charges against him. Wright sought dismissal on jurisdictional grounds.

U.Today reminds its readers that Wright was accused of stealing up 1.1 mln BTC that he mined together with cryptocurrency developer Dave Kleiman who died in 2013. His crypto fortune is allegedly stored in ‘the Tulip Trust.’

Kleiman’s estate took the self-proclaimed Satoshi to court, demanding billions of dollars worth of crypto from the nChain chief scientist.

Wright himself has a penchant for court battles after suing multiple cryptocurrency influencers who questioned whether he’s the real Bitcoin creator.