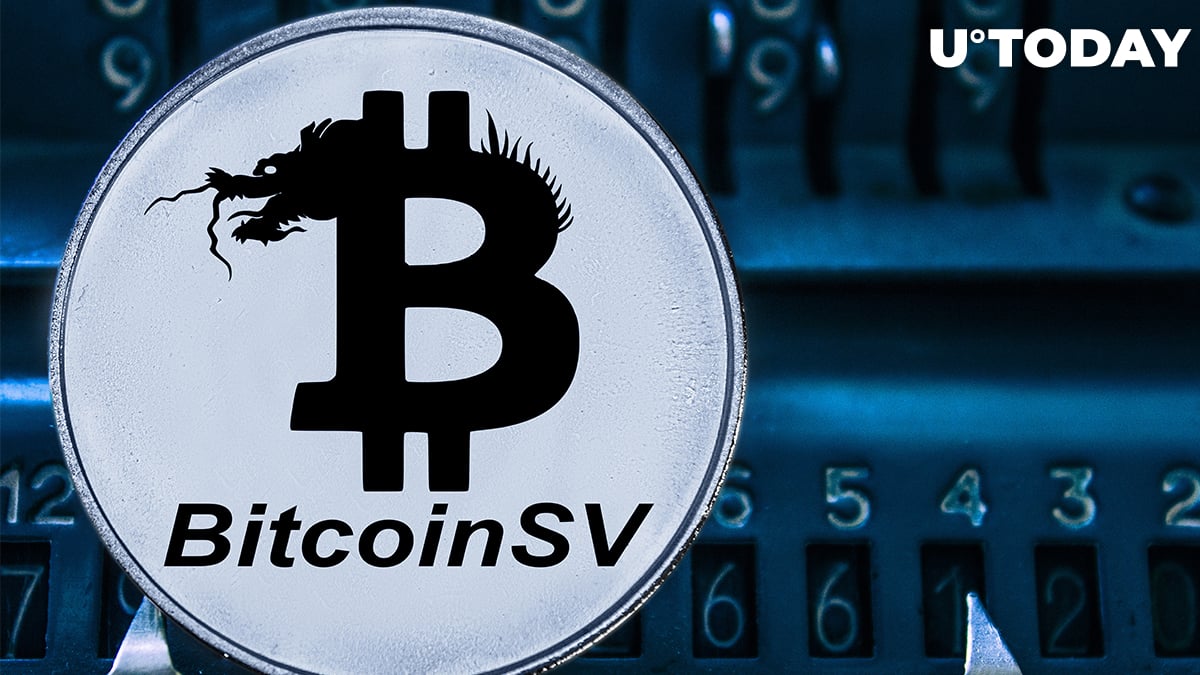 The price of Craig Wright’s brainchild Bitcoin SV went ballistic after he was granted US copyright registrations by the U.S. Copyright Office. At the time of writing, Bitcoin SV is trading at $116.87 after its price spiked by a startling 90 percent, according to CoinMarketCap data.

Wright gets the much-coveted recognition

After facing a major backlash from the cryptocurrency community, Wright, the self-proclaimed Satoshi, now has a major cause for celebration with the first government organization recognizing him as Bitcoin’s creator.

However, as reported by U.Today, this is a rather insignificant victory given that we are simply dealing with a copyright registration that shouldn’t be confused with the granting of copyright. The thing is, the U.S. Copyright Office doesn’t investigate the validity of filings.