Alex Dovbnya
The Bitcoin price is trading below the $19,000 level once again, with macro headwinds remaining front and center 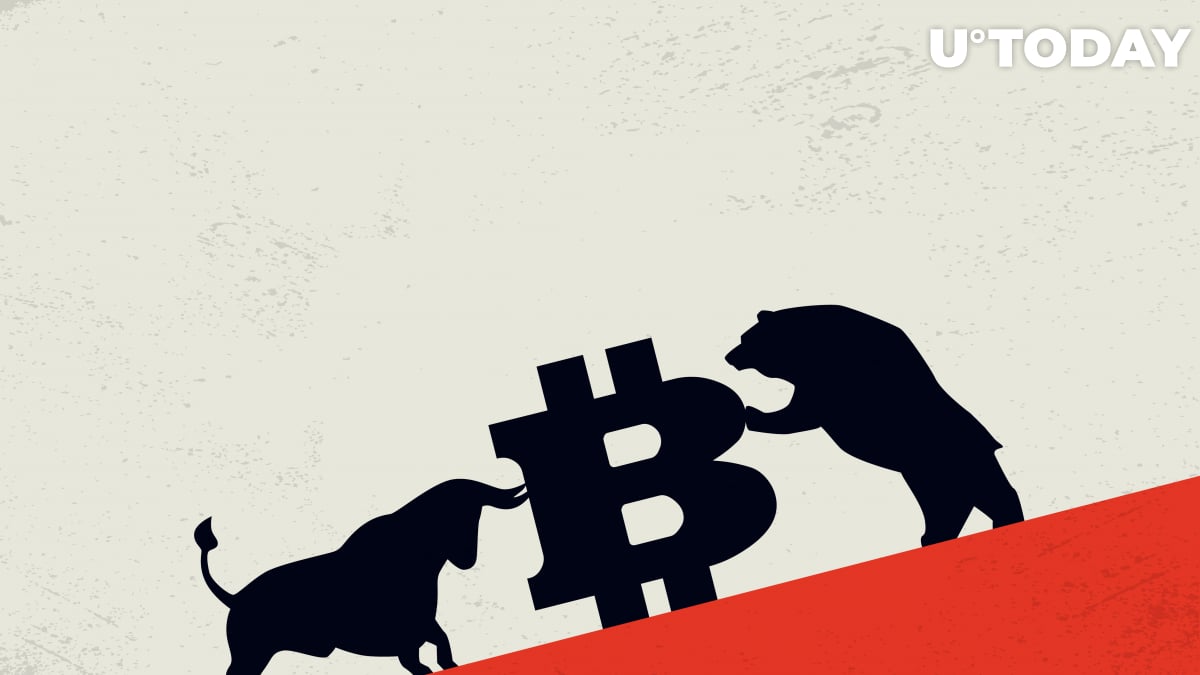 The price of Bitcoin has dropped below the $19,000 mark once again, slipping to an intraday low of $18,533 on the Bitstamp exchange.

The largest cryptocurrency came under fresh pressure after the U.S. equities started underperforming yet again.

The Dow plunged by more than 600 points, reaching a new yearly low. The major index is now on the cusp of dropping into the bear market territory. The S&P 500 is also down more than 90 points at press time.

The market is yet to shrug off the U.S. Federal Reserve’s most recent interest rate hike that was announced on Wednesday. As reported by U.Today, the central bank increased the benchmark interest rate by 75 basis points for the third consecutive time. Even though the Fed didn’t go as far as implementing a 100-basis-point hike, Bitcoin still experienced extreme volatility.

Apart from stocks and crypto, the bond market is also under strong selling pressure, with US Treasury yields recently reaching the highest level in more than a decade.

Oil prices are also down sharply, with the West Texas Intermediate (WTI) crude falling below the 80% level.

Earlier this week, the Federal Reserve signaled that it would continue driving cryptocurrency prices higher.

In the meantime, the U.S. dollar index is on track to secure its highest close in more than 20 years, surpassing the 133 level.