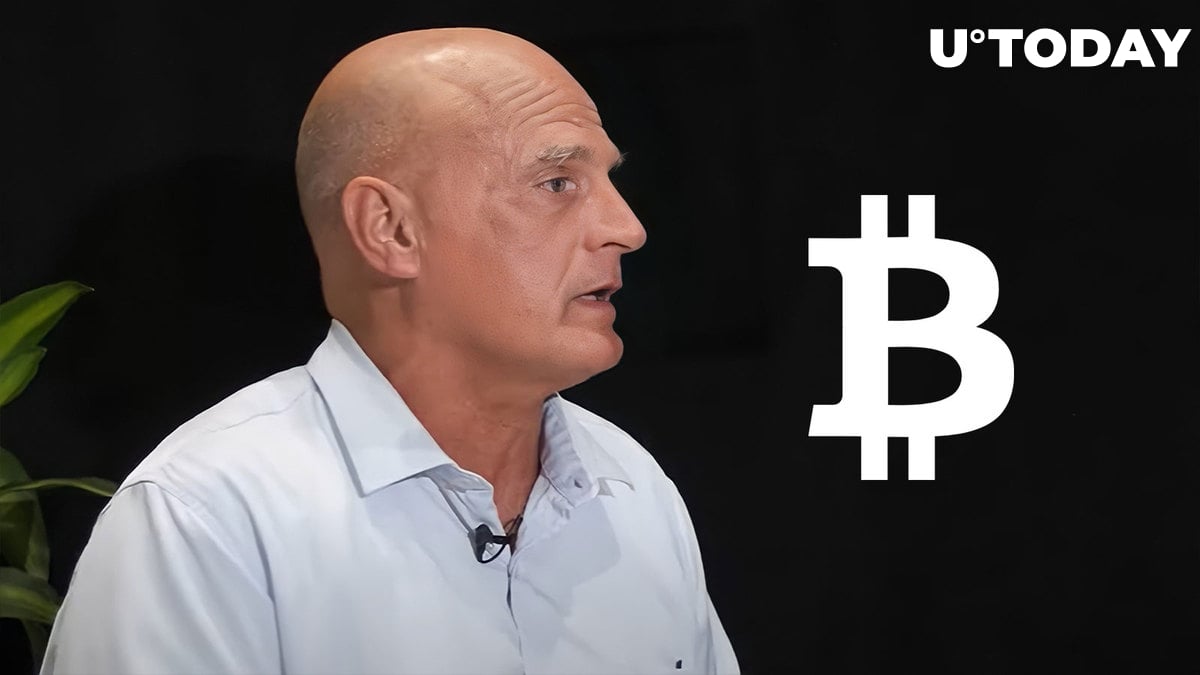 Mike McGlone, senior commodities analyst for Bloomberg, has shared his opinion that, in the next 10 years, Bitcoin can beat commodities.

Besides, he stated that this year, crypto can see a major price surge.

"Strong higher-price cure for Bitcoin in 2022"

McGlone tweeted that so far Bitcoin has been winning against commodities – this decade has so far been "exceptionally good for Bitcoin" and bad for the latter.

Besides, he stated that 2022 may "prove the higher-price cure stronger than ever, favoring crypto."

The screenshot shows part of a recently issued Bloomberg report. It states that, so far, Bitcoin has been outperform ING the BCOM (Bloomberg Commodity Index) – this is shown on the graph. Still, McGlone adds, Bitcoin at the moment is dropping to new lows and is trading at a discount, as he put in one of his recent tweets.

However, the report says that if history can be viewed as any guide, then Bitcoin is likely to recover and outperform commodities, going to new highs soon.

Can Commodities Beat Bitcoin Next 10 Years? Crypto's Upper Hand - It's been a bad decade for #commodities and an exceptionally good one for #Bitcoin, and 2022 may prove the higher-price cure stronger than ever, favoring the crypto. pic.twitter.com/v5wD13R2U8

On Sept. 21, according to McGlone's tweet, Bitcoin hit its deepest "discount." However, he assumed that the extremity of this crypto price crash shows the potential resumption of the "elongated upward trajectory."

Back in early September, McGlone stated that Bitcoin was still a bull market.

One Way Out vs. the Fed? Facing a #Fed sledgehammer, it's unlikely to get though the rest of this year without more significant asset-price drawdowns. The world's most speculative, excessive and safest assets -- #bitcoin and US T-bonds -- have dropped to extreme discounts. pic.twitter.com/NOnEpzGcVG