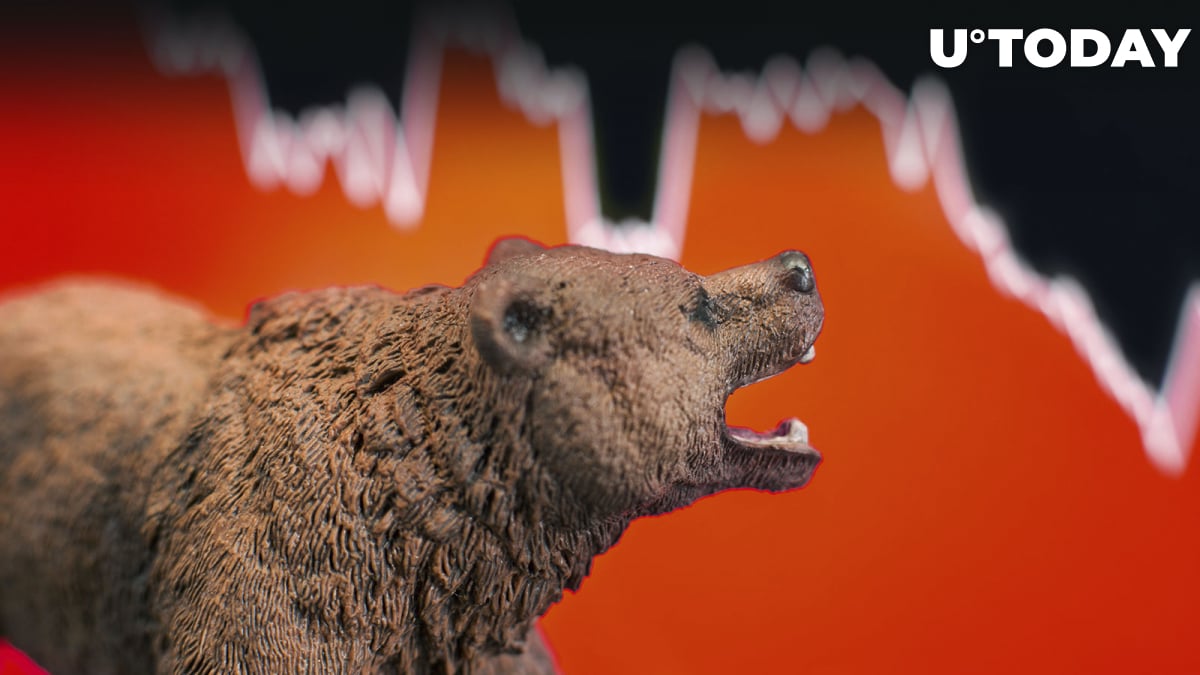 The price of Bitcoin plunged lower following the most recent rate hike, reaching a new intraday low of $18,704 on the Bitstamp exchange.

There was a 16% probability of a 100-basis-point hike on the cusp of the announcement, meaning that Bitcoin bulls have averted a much sharper price drop.

With the most recent increase, the funds rate is now in the range of 3% to 3.25%. Traders see an 89% chance of another 75-basis-point hike in November.

As reported by U.Today, rate expectations jumped significantly due to recent inflation data. The prices of major cryptocurrencies slumped significantly lower after Nomura Securities predicted that the Fed would opt for a 100-basis-point rate hike.

The Fed has been aggressively lifting interest rates for several months, putting plenty of pressure on risk assets.

Chairman Jerome Powell has repeatedly emphasized the importance of getting inflation under control.

Bitcoin continues to trade under the $20,000 after bulls lost stream last week. The cryptocurrency remains down roughly 72% from its all-time high.

As reported by U.Today, Galaxy Digital boss Mike Novogratz recently predicted that Bitcoin would win in the long run if the Federal Reserve were to go back to monetary easing.