Pentagon Launches Review of Crypto to Crack Down on Illegal Uses 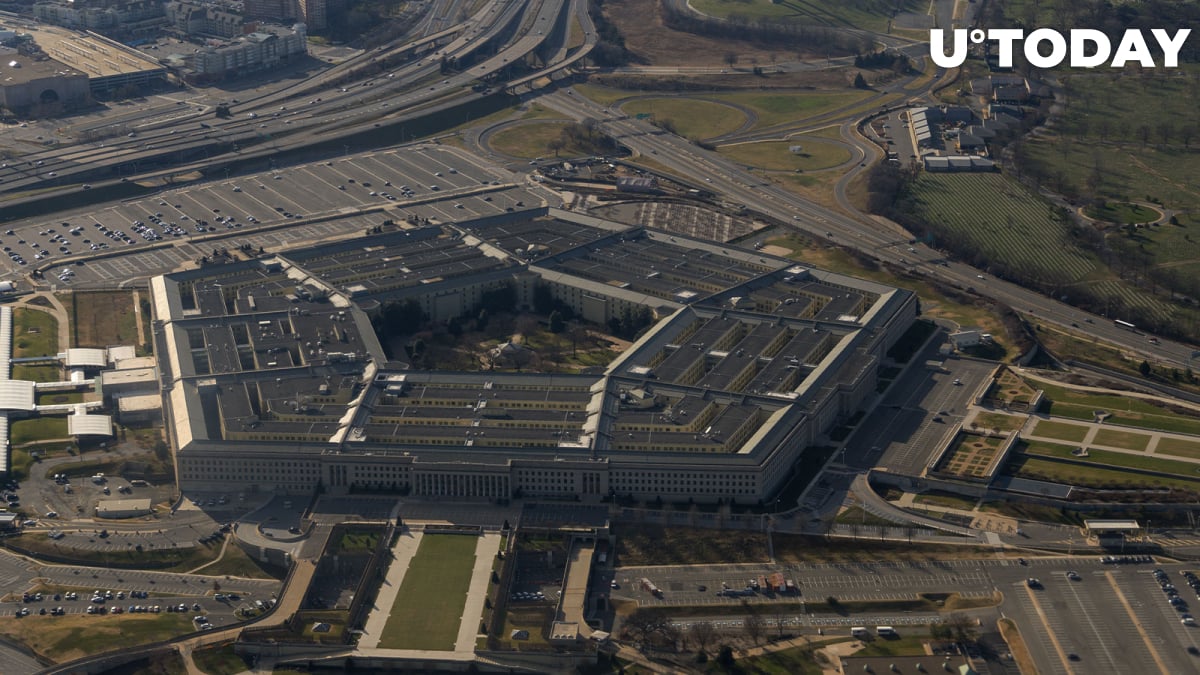 The Pentagon, the headquarters of the U.S. Defense Department, has launched a new program in order to review various cryptocurrencies and determine what kind of threats they could pose to national security, according to a Friday report published by The Washington Post.

The Defense Advanced Research Projects Agency (DARPA), which has come up with such world-changing technologies as the internet, weather satellites, GPS, drones, and voice interfaces, will be focused on mapping out the vast crypto market.

The agency has hired digital asset data analytics company Inca Digital to work on the aforementioned project, which is expected to last for about a year.

According to Inca Digital CEO Adam Zarazinski, his firm will help the government to get a better understanding of how blockchains function. The collaboration is also meant at making it easier to spot cryptocurrency scams and fraudulent trading activities.

The project is meant to undermine the efforts of rogue regimes and criminals who rely on digital assets for conducting illicit activities.

As reported by U.Today, Tornado Cash, a widely used Ethereum-based coin mixer, was sanctioned by the U.S. Department of Treasury in early August.

Earlier this month, as reported by U.Today, the U.S. government managed to recover a portion of funds stolen from the Axie Infinity game by Lazarus Group.