​​​​​​​Peter Schiff: I Was Wrong on Bitcoin—But It's Still Bear Market

Joseph Young
The avid gold investor Peter Schiff believes Bitcoin mostly rose to $12,000 due to Grayscale’s advertisements, and that bear market has started. 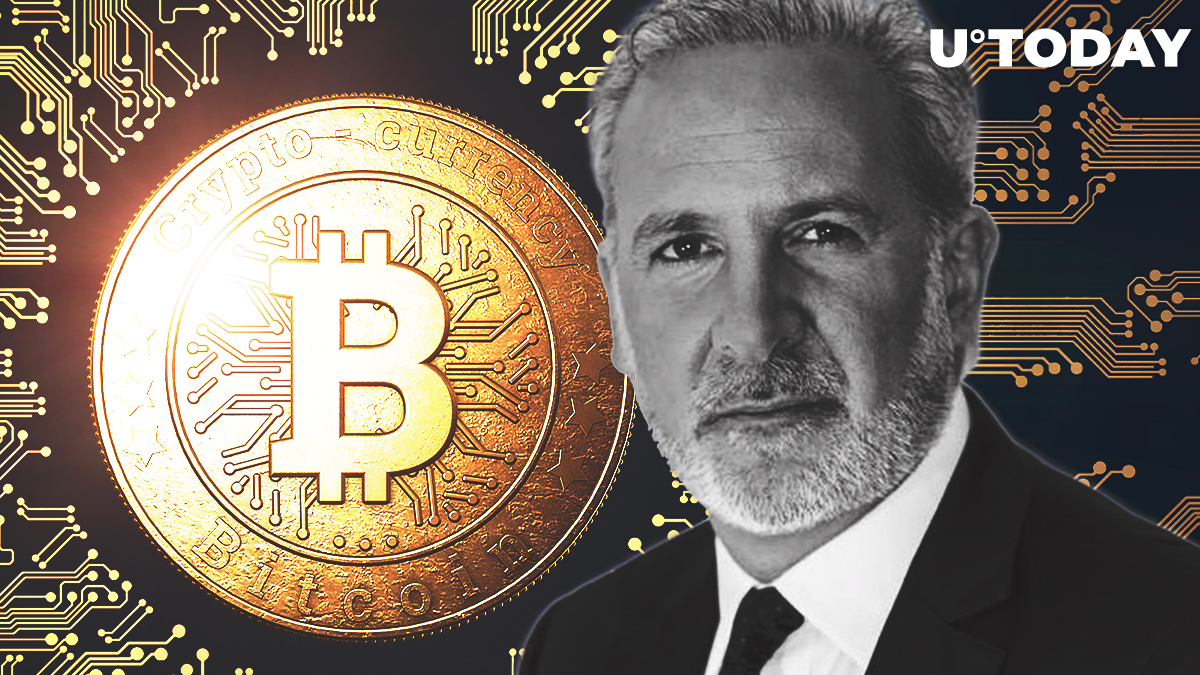 In a rare admittance, the avid gold investor Peter Schiff claimed he was wrong about Bitcoin. He said BTC managed to get through the $12,000 resistance level, which showed strong momentum.

But, Schiff said he thinks Bitcoin has re-entered a bear market phase after it dipped below $10,000. Analysts within the cryptocurrency sector disagree, stating that a 50% drop from here is as likely as $100,000.

Bitcoin rose by 35% within a 30-day period from July 21 to August 17. The TV advertisement program by Grayscale did not start until August 10.

“I was right on #gold, but wrong on #Bitcoin. The latter did managed to get through resistance and rally up to $12K, thanks in large part to a ride on gold's coattails and a massive TV advertising buy by Grayscale. By falling back to $10K Bitcoin quickly returned to a bear market.”

The $10,000 level is a key area of support and resistance often discussed by cryptocurrency analysts. In recent months, Bitcoin has retained the $10,000 area as a relatively strong area of support.

Given the optimistic trend of BTC, Three Arrows Capital CEO Su Zhu said a 50% fall for BTC from the current price is as likely as a rally to $100,000. He said:

“ETH 320 as a bottom made sense and played out; BTC, I am actually flabbergasted by the strength shown at 10k and prob means 100k is more likely than 5k at this stage.”

Is Consolidation a Bearish or Bullish Trend?

Bitcoin is currently consolidating above a crucial level and cryptocurrency skeptics believe that is a negative trend. Schiff argued that the repeated retest of $10,000 could weaken it, causing a bigger pullback. He said:

“Bitcoin can just as easily be consolidating before the next breakdown. Consolidations after sharp moves typically continue the move that proceeds them. The more the 10K support level is tested the weaker it gets. Markets rarely give investors that many chances to buy the bottom.”

However, most on-chain data points show that Bitcoin has seen a healthy pullback. It reset the futures market and stabilized above $10,000, despite whales taking profit at around $12,000.

As UToday extensively reported, the hashrate of the Bitcoin blockchain network has continued to hit all-time highs. It indicates that the mining industry remains stable, which might lead to lower selling pressure.