Alex Dovbnya
Even though cartel members are no longer burning down the city, its residents are still threatened by extortionists who demand payments in Bitcoin 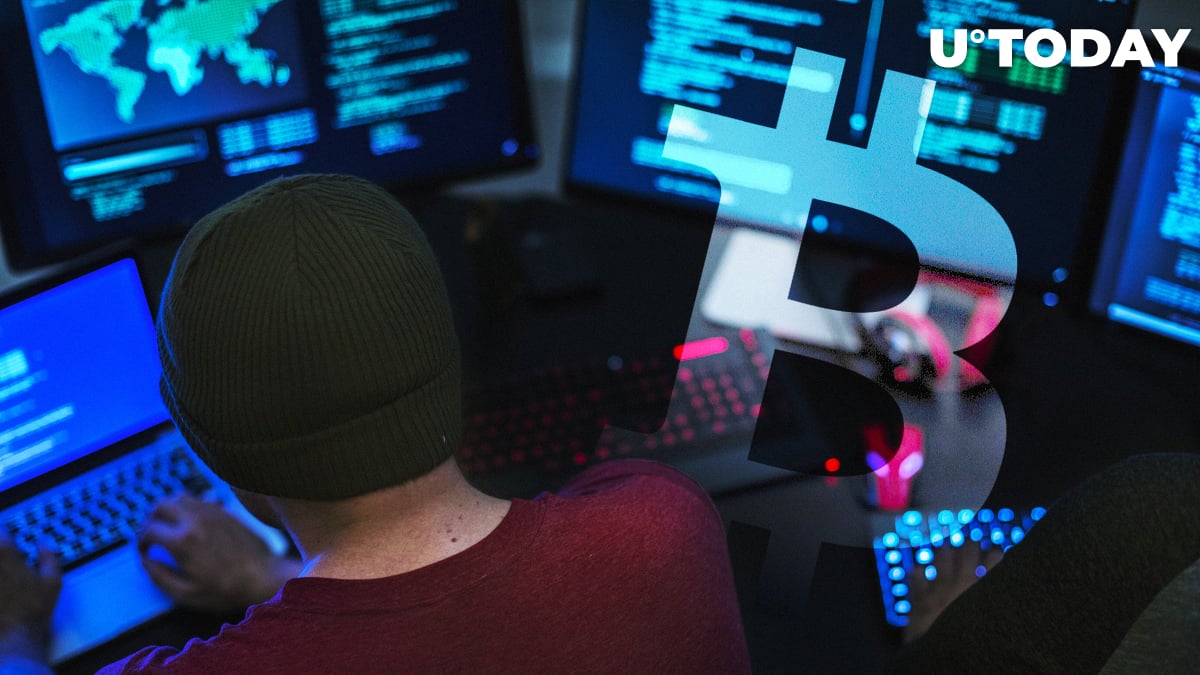 The residents of Culiacán are coming to their senses after the arrest of El Chapo’s son Ovidio Guzman Lopez turned the city into a war zone between police personnel and cartel members.

On Oct. 18, the son of the notorious drug kingpins was briefly captured as a part of the U.S.-Mexican joint effort to extradite him to the US after his dad. The operation failed miserably, and Guzmán López was swiftly released. Mexican president Andrés Manuel López Obrador said that in his statement that the release of the notorious offspring was necessary to make sure that that the locals are safe.
card
The aforementioned emails claim that the residents would be safe if they deposited a certain amount of BTC to the extortionists' accounts.

“This is an attempt to extort people or groups to take advantage of events in the city of Culiacan. Residents are asked to ignore these emails,” Mexican authorities claim.

Crypto crime is still rife in this slowly maturing industry. As U.Today reported back in September, a 21-year-old Australian woman was found guilty of taking part in a multi-million money laundering scheme that was pulled off with the help of cryptocurrencies.

Back in August, Blockchain sleuth CipherTrace projected that crypto scams could amount to a whopping $4.3 bln in 2019.