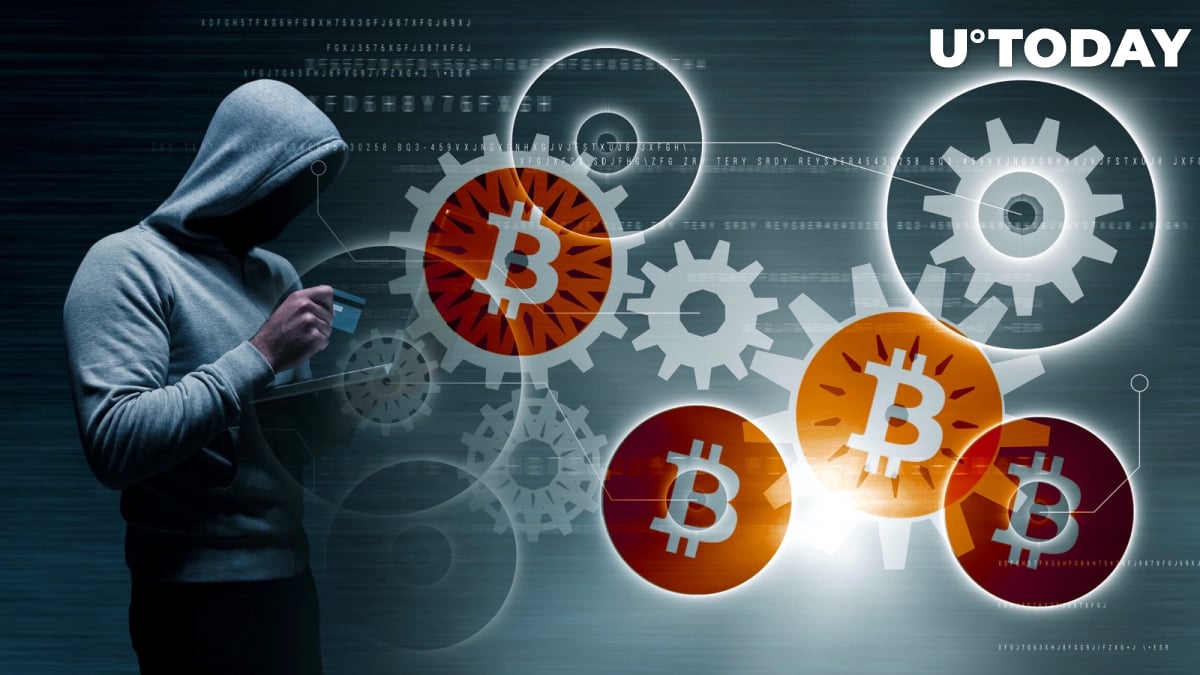 According to a report that was recently released by crypto intelligence firm CipherTrace, crypto crime might have cost the industry a startling $1.2 bln. Despite the persistence of regulators to curb crypto-related frauds and scams, they seemingly continue to thrive.

The report mentions the biggest crime stories of the year (so far) that took the cryptocurrency industry by storm. That includes the QuadrigaCX imbroglio – the embattled digital asset exchange lost $195 mln after the unexpected death of its CEO that was put into question by many prominent crypto influencers. Overall, $356 mln was stolen from exchanges during the first quarter.

While not included in the total amount of stolen crypto, North Korea’s $571 mln loot also wasn’t left unnoticed. As reported by U.Today, the authoritarian state targets cryptocurrency exchanges in other Asian countries in order to avoid sanctions. Another huge story was the kidnapping of the wife of Norwegian billionaire Tom Hagen (kidnappers demanded a €9 mln ransom in Monero).

‘A tsunami of regulations’

CipherTrace highlights the efforts of regulators to battle criminal activities. For instance, a French regulator proposed a ban on anonymous cryptocurrencies back in March. While Bitcoin is only ‘pseudo-anonymous’, there are plenty of privacy coins in the likes of Zcash and Monero that allow its users to perform untraceable transactions.

The report further states the community should expect ‘a tsunami of regulations’ in the cryptocurrency space this year.