Expert to Bloomberg: Bitcoin Is at the Start of Next Parabolic Cycle 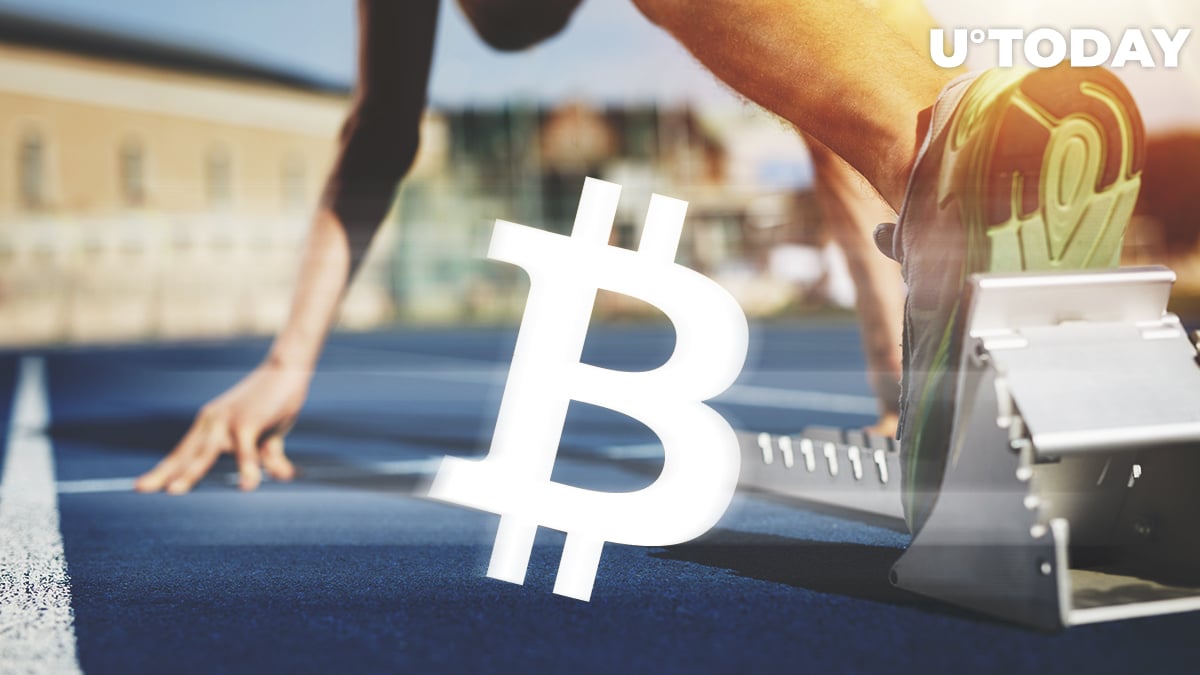 On Friday, May 17, the chief analyst of the eToro' trading platform, Mati Greenspan, spoke to Bloomberg through a live stream, suggesting the reason for the recent Bitcoin price surge and the correction that suddenly came afterwards.

Next parabolic cycle is about to start

Greenspan believes that Bitcoin’s price goes through successional parabolic cycles. Big retracements, like the one the community saw throughout 2018 when Bitcoin lost about 85 percent of its value, dropping from its ATH of $20,000, was part of it.

The expert reckons that the market is at the moment about to begin a new rise, the start of which the community has witnessed recently. He explained that today’s setback in the price of Bitcoin is a natural part of this process.

Mass adoption is around the corner

When the host asked whether Bitcoin grows on news, as it seemed to be in late 2017, Greenspan disagreed, saying that it is price moves that cause news coverage, not the other way around.

Despite the lack of news articles from mainstream media, he said, blockchain and crypto continue to be widely adopted by giants in various industries, which could mean that we are on the brink of mass adoption of Bitcoin.

As examples, Greenspan mentioned Microsoft, which is about to use Bitcoin’s blockchain for securing their customers’ personal data. He also touched on the recent news about Starbucks, Whole Foods and other giants that will start accepting Bitcoin via Flexa app, which will allow customers to convert their Bitcoin into fiat at the cash registry when paying.