Alex Dovbnya
Libra Networks will reportedly deal with Blockchain and payments, but Facebook is yet to make a public statement about its intentions 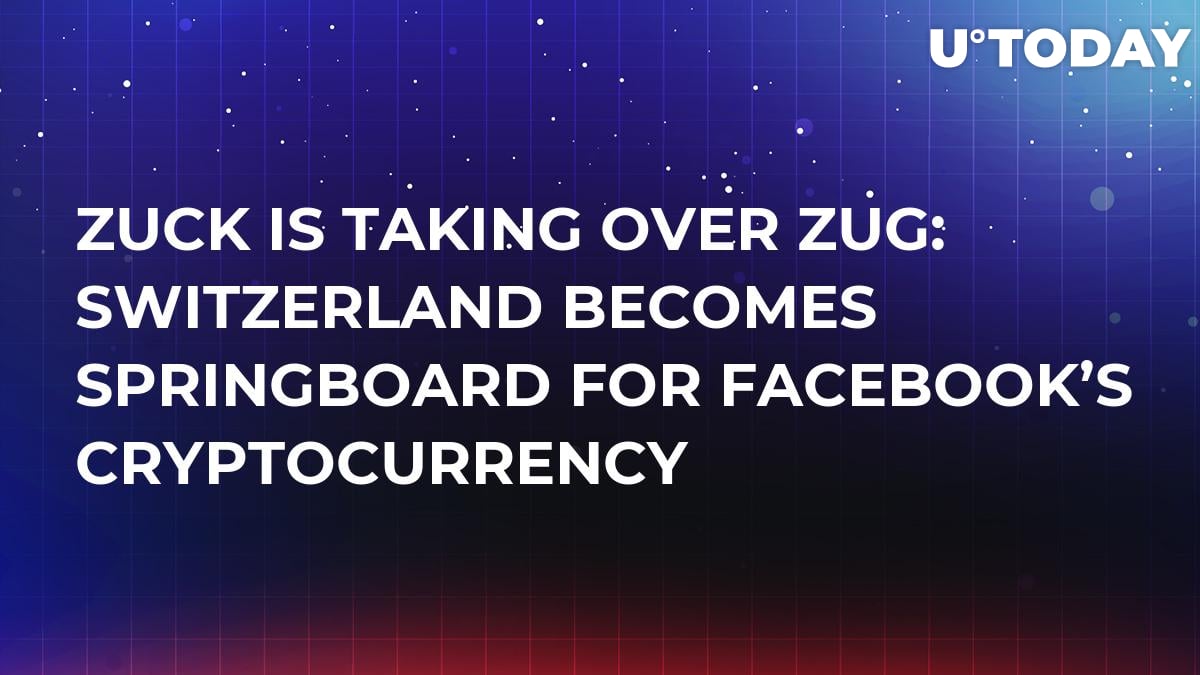 Switzerland was the most obvious choice for Facebook since Zug's “Crypto Valley” is not as known as one of the biggest tech hubs in the world that attracts major Blockchain-centered companies.

Facebook didn’t comment on the matter, but the statues of Libra Networks shows that the company will provide financial services and develop related software.

Meanwhile, Facebook continues to quietly ramp up its crypto efforts. One of the most valuable companies in the world recently hired two former Coinbase compliance officers.

Mikheil Moucharrafie, who parted ways with the Bitcoin unicorn back in April, landed the same job on Facebook’s Blockchain team. His colleague Jeff Cartwright also became a policy and compliance manager at Facebook after five years with Coinbase.

Prior to that, the WSJ revealed that Facebook was cooperating with ‘dozens’ of financial firms and online merchants in order to launch its dollar-pegged stablecoin.

The company’s secretive cryptocurrency project, which is known under the codename “Project Libra,” even became a matter of concern for the U.S. Senate Banking Committee.