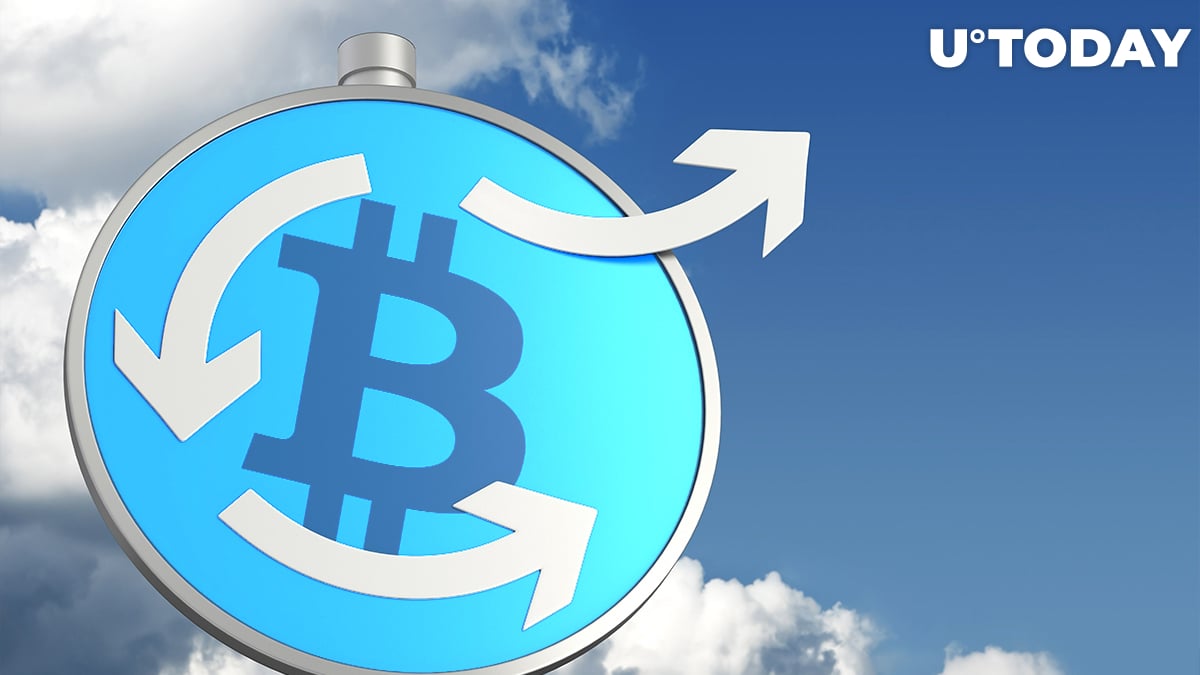 In its weekly report, cryptocurrency analytics startup Glassnode concluded that the Bitcoin price could see an 'imminent' breakout.

The leading cryptocurrency has been in a bullish regime of Glassnode’s compass for the past six weeks.

Bitcoin’s network health and sentiment on the rise

The Glassnode Network Index (GNI) added one point during another boring week for the Bitcoin market.

The liquidity component of the index lost six points due to declining exchange deposits and transactions done on-chain.

This loss was offset by an equivalent gain in the sentiment department because of holders accumulating more coins.

The BTC price lags behind fundaments

With both Bitcoin’s hashrate and energy value reaching new highs, strong fundamentals definitely play into the hands of the bulls.

However, Bitcoin’s lackluster price performance shows that the bears are slowly gaining ground.

Glassnode writes that the coin’s questionable correlation with the stock market is sowing uncertainty.