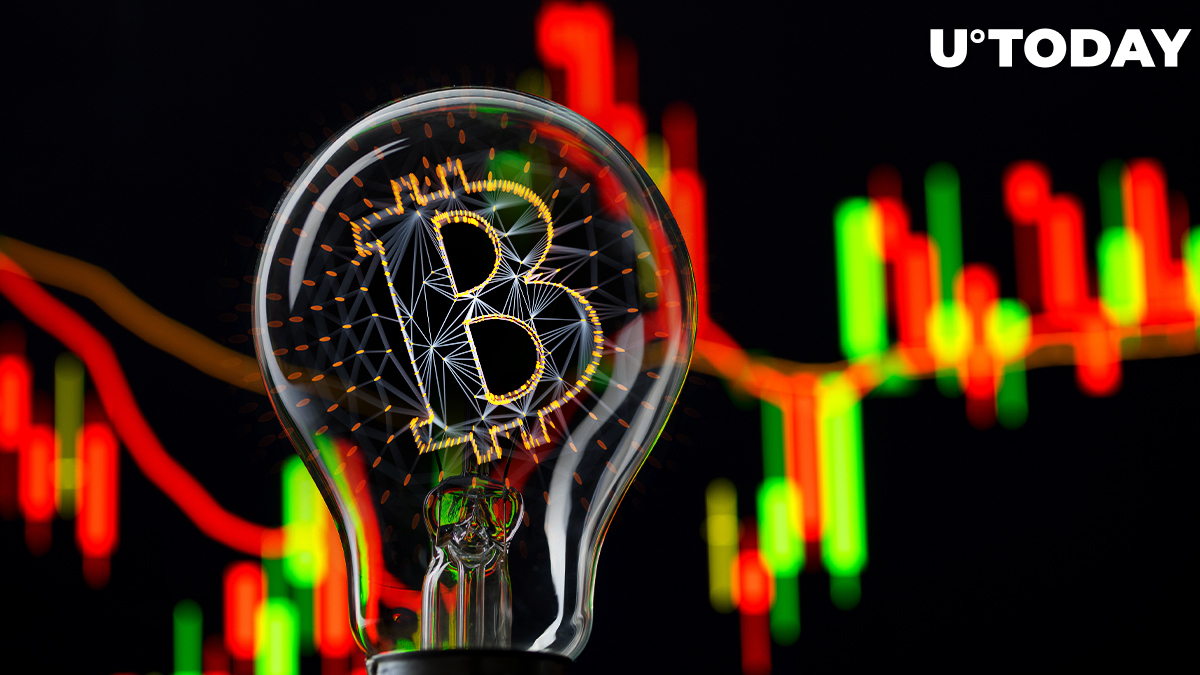 According to CoinMetrics, the weekly average of Bitcoin’s network hashrate, which shows the amount of all computing power deployed on the network, has just reached its highest level to date of 123 EH/s.

This reflects the growing confidence of miners who continue to heavily invest in more efficient equipment to remain competitive.

A topsy-turvy year for Bitcoin miners

Blockchain.com's data shows that the hashrate is to take to surpass its March 1 peak of 136.25 EH/s.

It came right before Bitcoin’s 51 percent price rout that ended up shrining the network’s power by 44 percent in less than a week.

After rebounding to 136.098 ETH/s by May 10, the hashrate ended up recording another major drop that has also been successfully shrugged off by miners.

Bitcoin is more valuable than ever

In the meantime, Bitcoin’s energy value has just reached an all-time high, as noted by Charles Edwards of Capriole Investments.

Capriole’s metric is significant for Bitcoin’s bullish case since it used to determine the intrinsic worth of the leading cryptocurrency that many critics say it lacks.

Bitcoin poses as the first energy-backed currency that was first envisioned by Henry Ford one century ago.

In its blog post, the firm described that there was a direct correlation between the BTC price and its energy value.