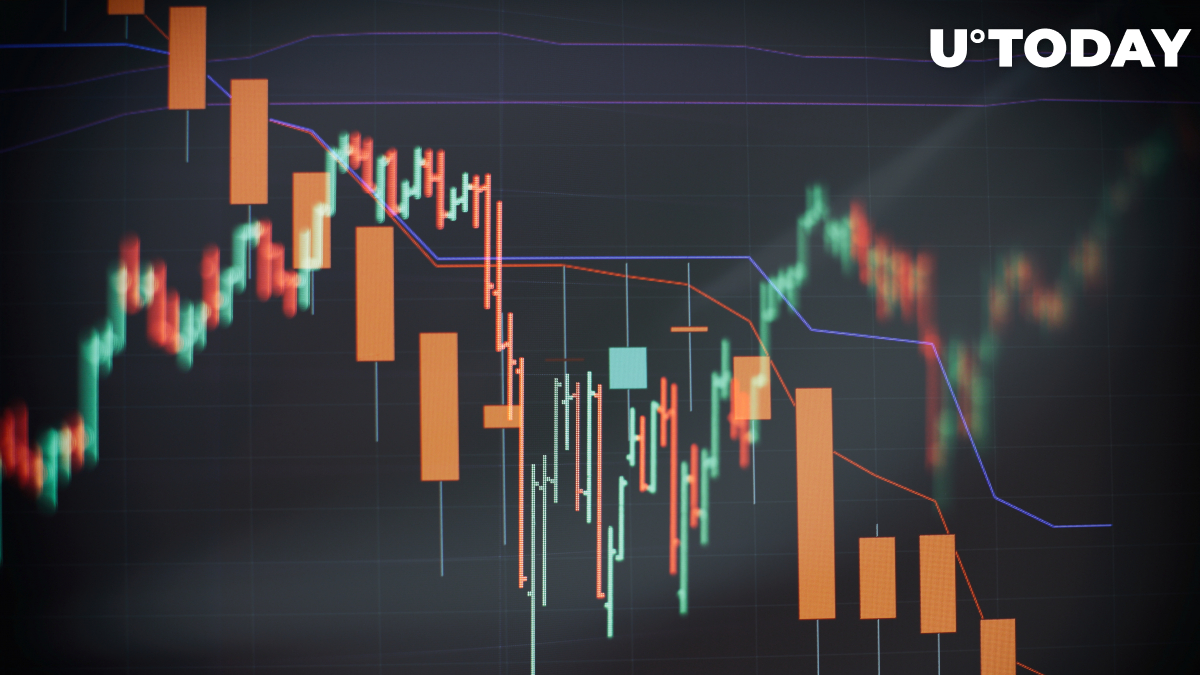 In its recent report, which is based on CryptoCompare data, BitMEX Research states that cryptocurrency volumes declined drastically in June.

Spot exchanges lost close to half of their volume that totaled $642.6 bln during the uneventful month of trading.

The spot volume of top-tier exchanges dropped by 36 percent to $177 bln.

Things were even worse for lower-tier trading platforms that saw their spot volume dwindle by a whopping 53 percent to $466 bln.

Among the three biggest exchanges (Binance, OKEx, and Coinbase), the Brian Armstrong-led venue took the biggest blow, losing 36 percent of its volume.

While the circulating supply of Tether continued to grow in June, its share of Bitcoin trading declined to 69 percent (from 75 percent in May).

CME’s options were an outlier

June was the worst month for cryptocurrency derivatives platforms such as BitMEX and Deribit that registered a total 35.7 percent decrease in volume.

However, they fared much better compared to spot volumes, which is why derivatives are now responsible for 37 percent of all crypto trading.

While CME’s futures volumes declined 23 percent, the rapid growth of its options market in June made up for the loss.