JPMorgan Predicts Massive Stock Market Rally, and This Could Be Bullish for Bitcoin 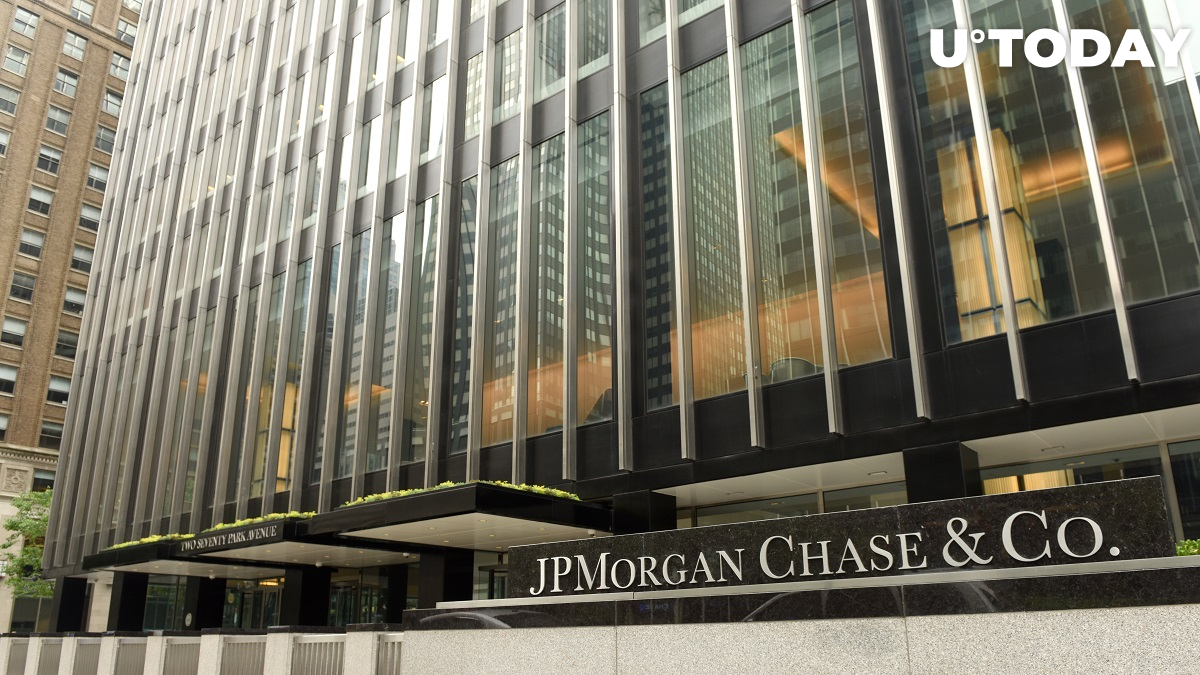 The largest American bank by assets under management predicted that stocks could rally 47 percent in its June 12 note.

Because of the U.S. Federal Reserve cutting interest rates to nearly zero (and intending to keep them at this level until 2022) while injecting plenty of liquidity into the market, JPMorgan expects the equality allocation to the peak level of 2018 of 49 percent.
card

Tapiero predicts that this might be viewed as a contrarian signal by investors, and expects some excess cash to flow into gold and Bitcoin.

Back in March, Tapiero opined that the arrival of negative rates in the U.S. was ‘super bullish’ for the leading cryptocurrency.