Alex Dovbnya
The cumulative revenue of Bitcoin miners has surpasses $17.5 bln after a lackluster June 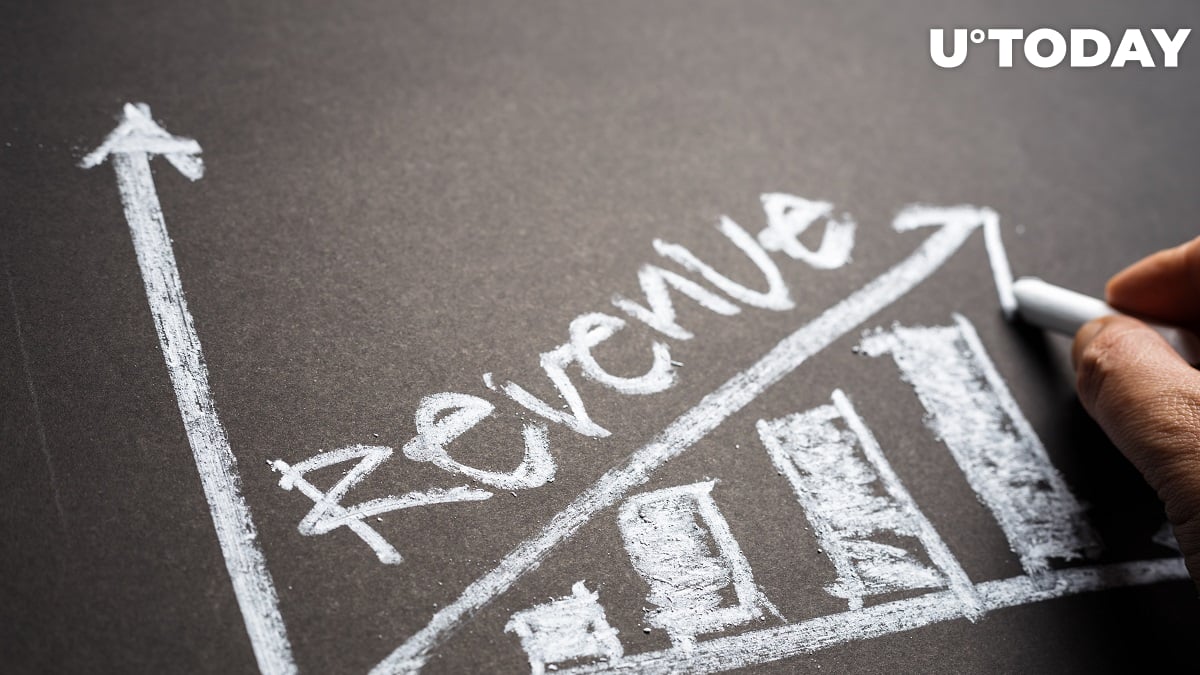 After breaching the $15 bln milestone in late 2019, it has so far grown by nearly 16 percent this year.

Related
Bitcoin’s Address Activity Was Only That High When Price Hit $20,000

Thermocap is a market capitalization alternative that was introduced by CoinMetrics co-founder Nic Carter.

It combines mining resources spent on the network that consist of block rewards and transaction fees.

Following Bitcoin’s 50 percent subsidy cut to 6.25 BTC per block, the revenue of Bitcoin miners shrank 23 percent to $281 mln in July.

Bitcoin fees, which are now down 85 percent from their May 20 peak of an average $6.647 per transaction, accounted only for four percent of the aforementioned sum.

Ethereum, on the other hand, recently reached its highest proportion of mining revenue from fees to date (18 percent).

Bitcoin is about to get more difficult to mine

Meanwhile, the Bitcoin hashrate has now fully recovered from its 33 percent slump that happened after the reward reduction in May.

Bitcoin’s difficulty is expected to increase four percent in roughly 10 days, which will make it harder for miners to generate revenue (unless the BTC increases substantially).