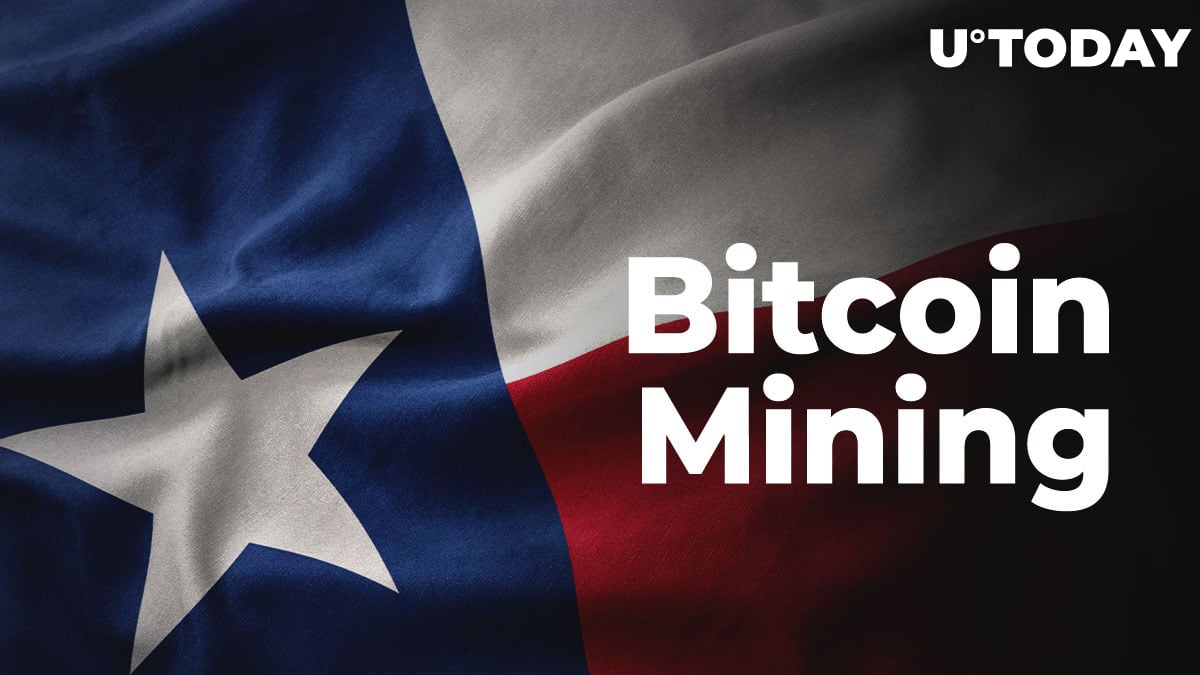 In a new tweet, Alex Liegl, the co-founder of Layer1, has revealed the benefits of using a virtual power plant for mining Bitcoin.

He claims that Layer1’s virtual data centers stop operating during market peaks for a discounted price of one per megawatt-hour (MWh), adding that there is no need to build physical power plants for handling marker peaks.

A novel trend in the energy industry

A virtual power plant is a cloud-based data center relying on heterogeneous energy sources in lieu of a single power station.

By creating a decentralized power network operated with the help of special software, it is possible to cut down costs and ensure 24/7 reliability.

According to Navigant’s estimations, this market is expected to reach $2.1 bln by 2025 when it starts to come of age.

Liegl recently told Forbes that they were building a virtual power plant with integrated Bitcoin derivatives:

I can’t think of something more irrational at this point. It’s like if I wanted to dig a hole in my backyard and try to get oil out of the ground.

As reported by U.Today, Layer 1 secured $50 mln from billionaire Peter Thiel and other investors back in October 2019.

The startup has an ambitious goal of stealing the mining crown from China, which is currently responsible for a staggering 65 percent of the world’s total hashrate.

Texas, the number one natural gas producer in the U.S. which also boasts a plethora of wind turbines, appears to be destined to become a new mining hub.

Because of their contracts with grid operators, which stipulate shutting down BTC mining during emergencies, Layer 1 is able to cut down its energy cost to just 10 percent, which, in turn, brings down the cost of producing one BTC to just $1,000.