Alex Dovbnya
Bitcoin has just had its third reward cut, which kickstarts its fourth era 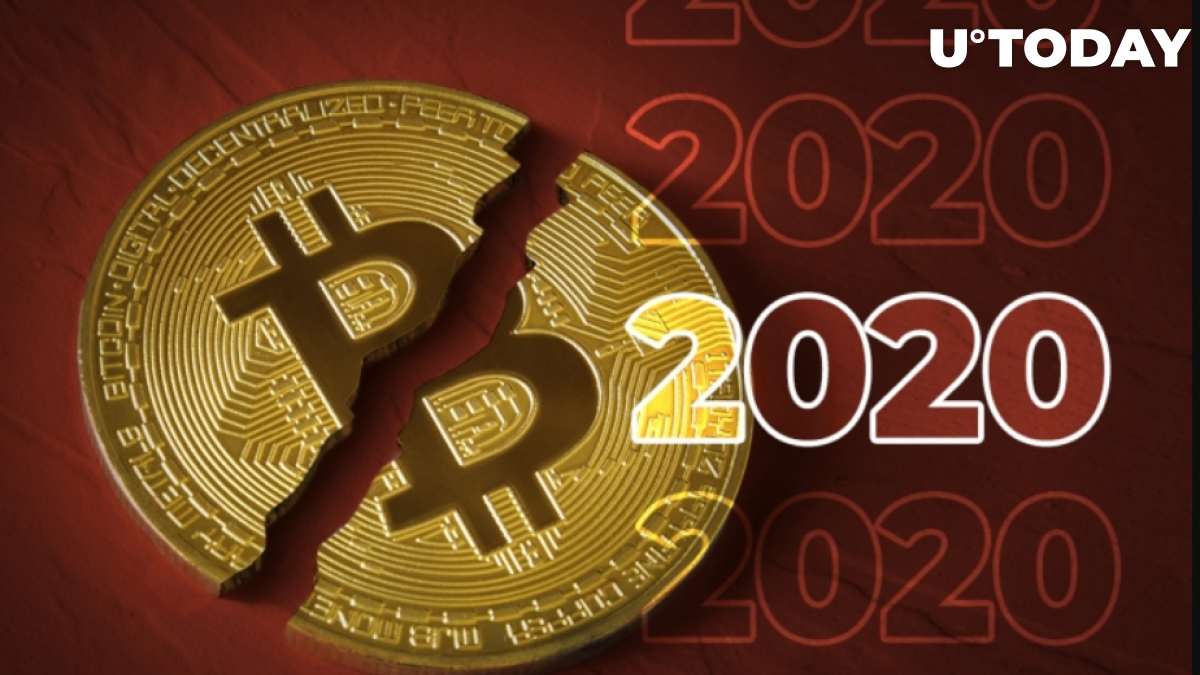 Bitcoin has just had its third halving, which is arguably the most anticipated event of 2020 in the cryptocurrency industry.

From this moment on, 1,367 days are left until the fourth halving event that is expected to happen in 2024.

Bitcoin is stronger than ever

This pre-programmed technical event, which reduces the daily supply of the coin by half, happens after every 210,000th block, according to Satoshi’s stroke of genius.

From now on, Bitcoin miners will only bag 6.25 BTC per each solved block. This will increase the production cost of one coin to $14,000.

According to on-chain data firm Glassnode, the Bitcoin network has witnessed enormous growth over since its last halvening. For instance, the number of addresses with at least 0.1 BTC has grown by 142 percent.

Meanwhile, Bitcoin’s hashrate has skyrocketed by a staggering 8,741 percent since 2016. In fact, as reported by U.Today, this key network metric recently reached a new all-time high.

Despite a rally to $10,000 on May 8, the BTC price is currently down more than three percent over the last day.

A lot of traders were tempted to sell the news ahead of the much-awaited event, which might explain Bitcoin's topsy-turvy price action.

After its 2016 halving, Bitcoin ushered into the mainstream in late 2017 when it reached its current all-time high of roughly $20,000. This was followed by more than two years of a bear market.

Just two months before the third halving, BTC endured its third-biggest crash to date that led to a miner capitulation.

Of course, the biggest debate surrounding the halving is its impact on the price of the leading cryptocurrency.

While some analysts expect six-digit prices, there are some skeptics who believe that this Bitcoin event has been already priced in.

With that being said, Bitcoiners have 210,000 more blocks and four more years to find out how things will pan out.