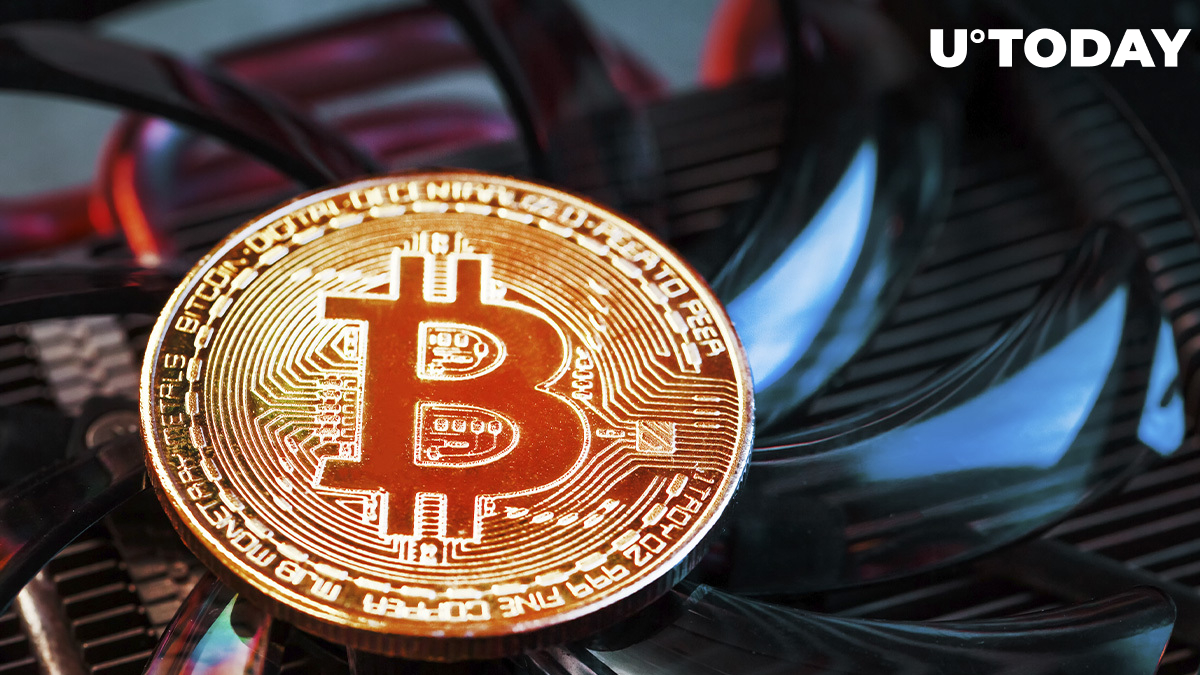 Several positive events for Bitcoin have occurred recently, according to charts provided by Glassnode and Santiment analytics vendors.

The Balances of Bitcoin miners' wallets are growing again, and the BTC hashrate is recovering.

Miners are accumulating BTC again after a pause

According to a Glassnode chart, after a period of heavy Bitcoin selling in June, in July, mining companies have been stacking Sats actively.

Prior to June, they had also been accumulating BTC, as can be seen on the chart. This signifies that fewer BTC will flow into the market now to be sold.

Meanwhile, as per a tweet published by the Santiment analytics team, Bitcoin inflow to the wallets controlled by crypto exchanges has dropped to a 50-day low. The same is true for the Bitcoin supply held by centralized crypto exchanges.

Santiment experts emphasize that this is likely to be a sign of diminishing selling pressure on Bitcoin.

Another Glassnode chart shared by the CIO of Moskovski Capital indicates that the Bitcoin hashrate has started rebounding after a massive recent drop.

The network is regenerating as it should. pic.twitter.com/5Q4HIVbMSV

The sharp decline took place in June when the Chinese government imposed a full-scale crackdown on local cryptocurrency miners, banning them from accessing energy sources, including miners in provinces that have a lot of spare energy, including that coming from hydro power stations.

This move by the Chinese authorities all over the country has caused mining companies to begin relocating, choosing friendlier regions for their business, such as Kazakhstan, Canada and the United States.

Back in mid- and late June, the Bitcoin hashrate plunged to the 58 EH/s level—the lowest since 2019—from the all-time high of 171 EH/s reached in May.

Chinese crypto journalist Colin Wu assumed that it would be hard for the BTC hashrate to recover even back to 130 EH/s, not to mention 171 EH/s, unless China reverses its witch hunt on crypto mining companies.

However, now, the BTC hashrate has recovered to the 92.5 EH/s level, according to Blockchain.com.