Yuri Molchan
Bitcoin miner sales have dropped to new major lows, according to the data obtained by Glassnode 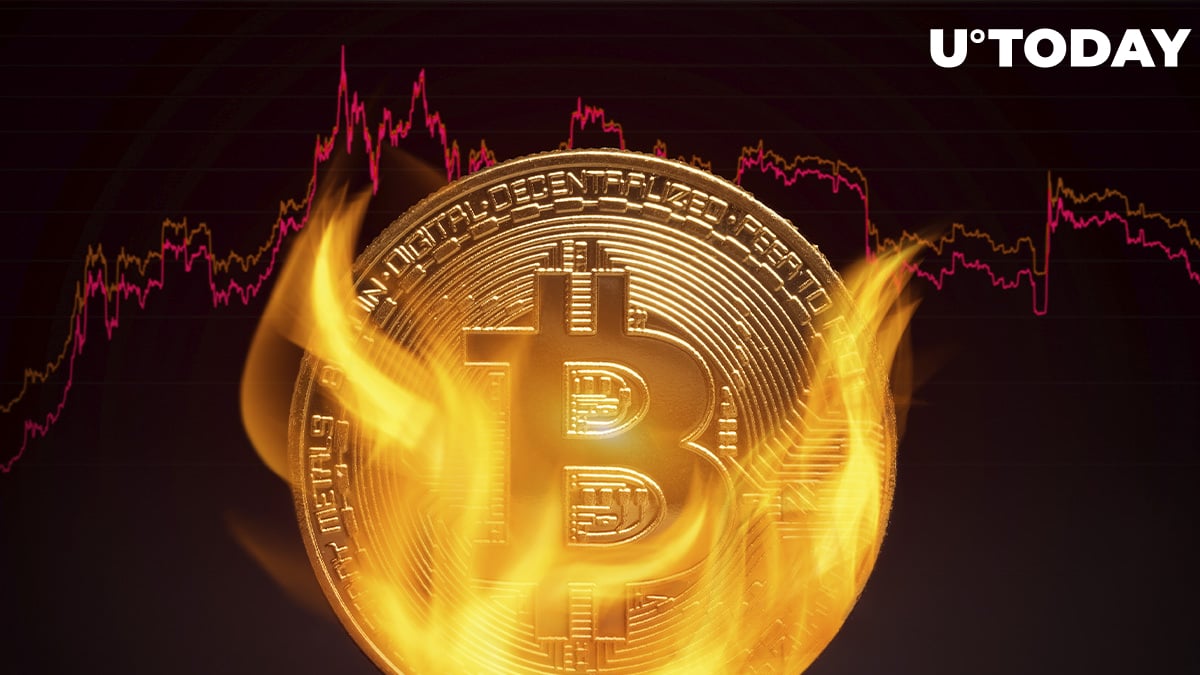 According to the data provided by Glassnode analytics vendor, Bitcoin miners are hardly selling any BTC at the moment.

“Miners are not selling much these days”

The Glassnode chart shared by the CIO of Moskovski Capital shows that the Total Transfer BTC Volume from miners (7-day MA) has plummeted to a five-year low level.

Thus, crypto miners prefer to hold their Bitcoin, not sell it so far. Previously, as reported by U.Today, the CryptoQuant CEO Ki Young Ju shared data similar to this.

He specified that miners’ selling activity has been in decline since around March this year.

Miners are not selling much these days. pic.twitter.com/AXOFdbYMTc

Bitcoin outflows from exchanges on the rise

Crypto analyst Joseph Young has shared that BTC outflows from centralized crypto exchanges have begun to rise as the flagship digital currency is being withdrawn from trading venues for long-term cold storage.

Young avoids using the phrase “bull trend”, thinking that it is too early to predict but he says “It’s promising for now”.

At the time of writing, the world’s largest crypto currency is changing hands at $34,154, as per the data provided by CoinMarketCap.

Recently, BTC price has faced a massive downward impulse driven by the clampdown of the Chinese authorities on cryptocurrency miners who are now forced to leave China.

Bitcoin hashrate has dropped to the low last seen in July 2019 - 58 EH/s, while the all-time high reached in May this year was 171 EH/s. Journalist Colin Wu reckons that it will be hard to restore the hashrate to the previous highs within the next six months unless China softens its draconian measures against miners.