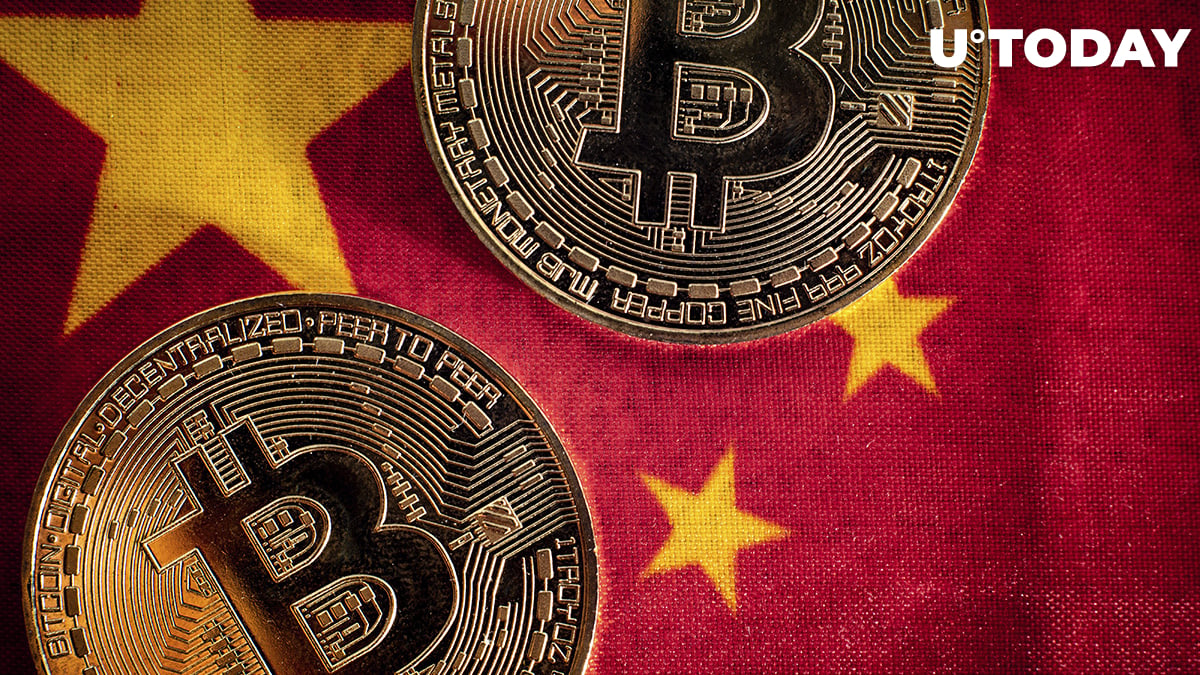 Mike McGlone, Bloomberg’s chief commodity strategist, has taken to Twitter to share how the crypto markets are reacting to the Chinese ban on cryptocurrency miners and opines what effect it may have on Bitcoin in the long run.

“Chinese ban may boost BTC underpinnings in the future”

The expert McGlone believes that the digitization of money is now growing thanks to the policy of the Chinese government against crypto miners and crypto traders.

The first chart shared by him shows a major rise of Tether’s USDT market capitalization value this year but a drop in Bitcoin price to $33,268.

McGlone has tweeted that the headwinds from China, that are becoming increasingly antagonistic to the world’s digital competitor of gold, may well turn into a tailwind in the long term.

#Bitcoin and Digitalization of Money, Finance May Mark #China Fall - Headwinds for Bitcoin from an increasingly antagonistic China may boost the longer-term underpinnings of the nascent reserve asset. pic.twitter.com/YjwCLXDOXS

The second chart shows a plunge of the Bitcoin hashrate caused by Chinese authorities forcing local large mining companies to start moving out of the country to North America and Kazakhstan.

Bitcoin hashrate drops to the 2019 lows

The BTC hashrate has dropped to the lowest level since July 2019 – the 58 EH/s spot. Among the companies that have suffered from the Chinese crypto ban, lost over half of their hashrate and started moving their business out of China are giants such as BTC.com, Antpool, and Poolin.

Over the weekend, Chinese crypto journalist Colin Wu shared his take on this.

According to his tweet, it would be hard to restore the BTC hashrate to the previous ATH of 171 EH/s and even to 130 EH/s until the end of 2021, unless China softens its current anti-Bitcoin policy.