Bitcoin Mid-Halving Event to Happen Next Week, Here's What to Expect 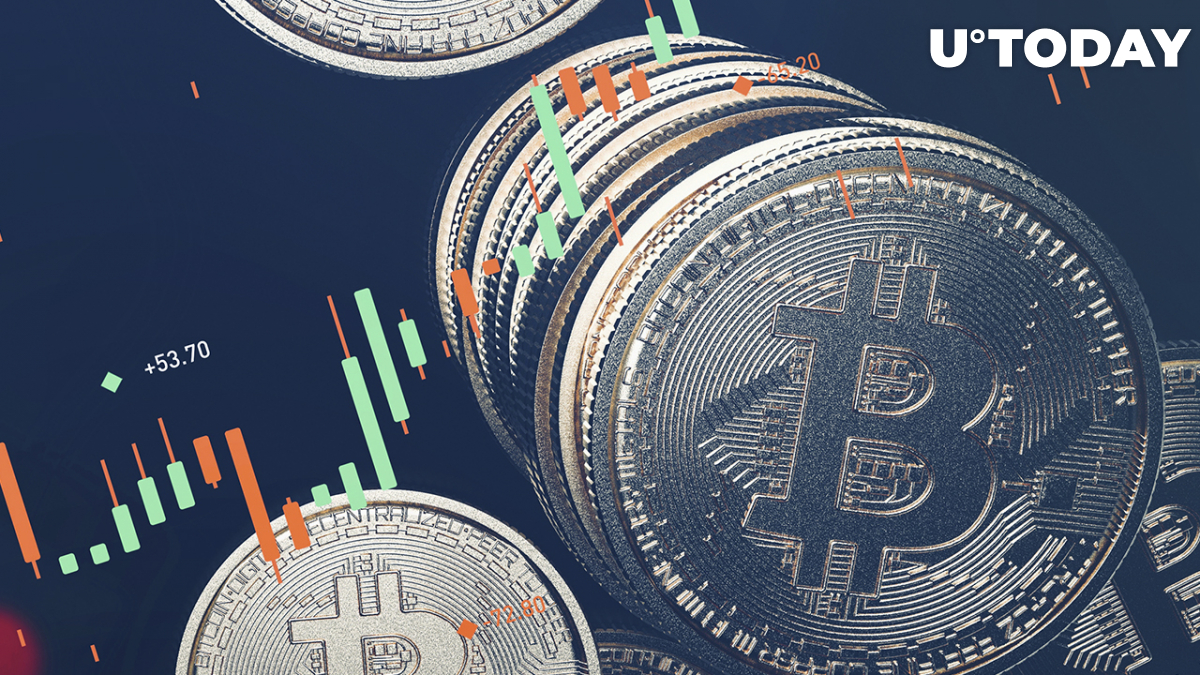 The Bitcoin halving is one of the most long-awaited events for the entire digital assets industry as it leads to a significant spike in the price of the digital gold. But a point in the middle between the last and the next halving—so-called "mid-halving" might not be so upbeat for the market.

Santiment's on-chain data feed highlighted each point between halvings that the market has already seen. According to the chart, each mid-halving event was marked with a local price top, after which Bitcoin's value decreased until the next halving.

? The last #Bitcoin halving occurred in May, 2020. After surges, price tops historically occur 515 to 545 days after $BTC's supply is cut in half, causing more scarcity. Next week we're due for a mid-halving event. Read about what historically happens! ? https://t.co/qvBoQHfxhL pic.twitter.com/eTp9cDNgoO

As Santiment's article suggests, the market stays in front of the next mid-halving correction. The company's analysis is based on previous cycles' data, during which BTC struggled to break important resistances, enter the growth phase and performed positively in general.

Experts also note that it is not yet clear if Bitcoin will follow the same pattern as it did before, as it still remains in the local uptrend that started in the middle of March.

U.Today previously shared the vision of various blockchain and cryptocurrency experts about halving events that previously had a huge impact on the crypto market. On-chain analyst Willy Woo noted that halvings may no longer have the same impact on the market and industry because of the massive institutional inflows we saw in 2021.

According to the hypothesis, Bitcoin is no longer a purely retail asset being pushed mostly by smaller investors. The major portion of Bitcoin's price performance is concentrated in the hands of large financial institutions and projects like Terra Foundation, which bought $1 billion worth of BTC since January alone.

With the increasing share of institutional funds in Bitcoin's circulating supply, halvings may no longer have the same effect.