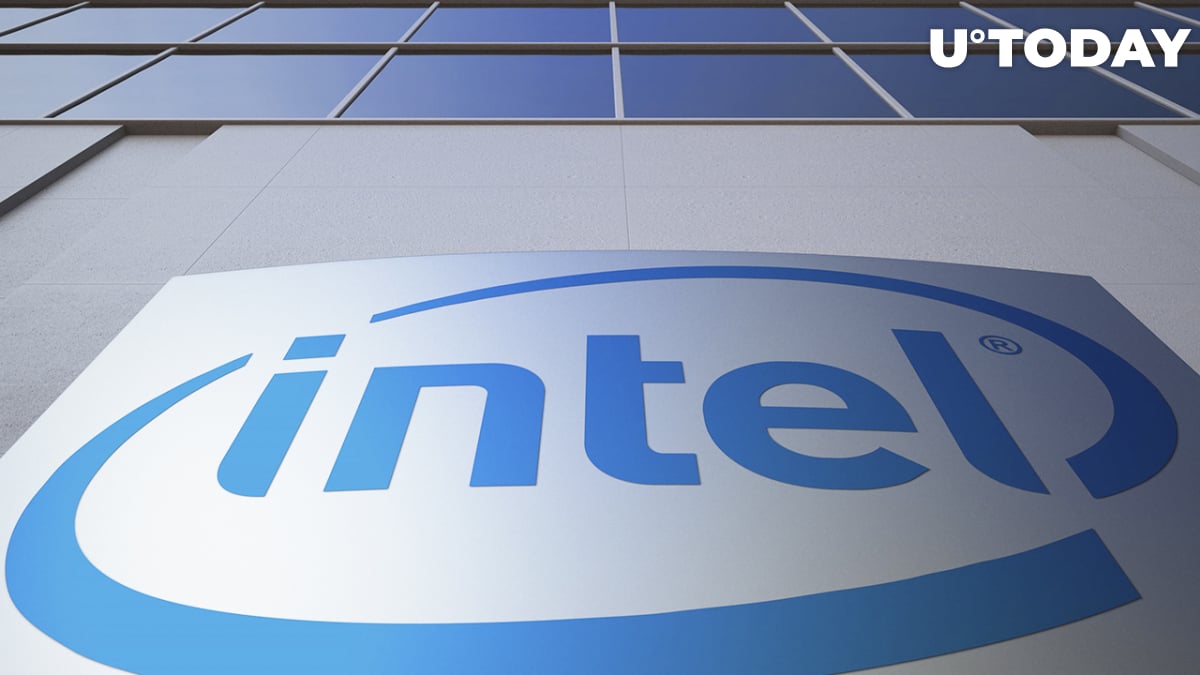 The second-generation Bitcoin mining chip is capable of offering an impressive hash rate of 580 GH/s while maintaining power efficiency at 26 J/TH. The chip features voltage- and temperature-sensing capabilities.

The product allows Intel to become a fearsome competitor in the Bitcoin mining industry, posing a threat to the dominance of Bitmain and MicroBT, the two Chinese companies that enjoy hegemony in the sector. Blockscale blows out of the water virtually every other product offered by competing ASIC manufacturers in terms of efficiency.

The new rig could help to soften criticism surrounding Bitcoin's exorbitant energy consumption by making mining more sustainable. In a statement, Intel's Jose Rios claims that the introduction of Blockscale will help to increase the sustainability of the Bitcoin mining ecosystem. The product will be able to offer high productivity without compromising on energy efficiency, according to the company's announcement.

Related
Bank of England Head Says Crypto Is "New Front Line" for Criminal Scams
Intel's customers will be able to get their hands on the ultra-efficient mining chip in the third quarter of 2022.

Some of the top cryptocurrency mining companies, such as Hive Blockchain and Argo Blockchain, have already lined up to receive Intel's new ASIC.

As repeated by U.Today, Intel initially unveiled some details about the first-generation Bonanza mining chip during the ISSCC 2022 conference that took place in February.
#Intel #Bitcoin News